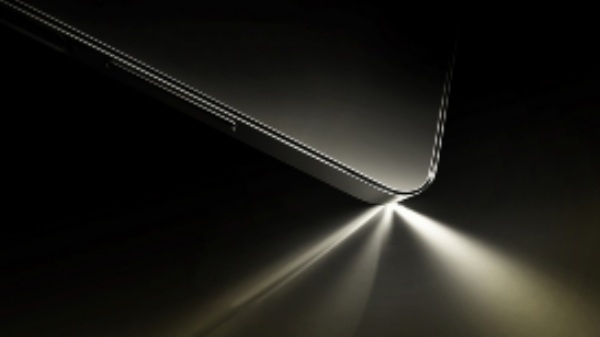 The Realme 10 series is now confirmed to launch in China on November 17th. The next-gen Realme Number series phone will first make its debut in China. Rumors suggest that the company will launch Realme 10 Pro+ 5G, Realme 10 5G and Realme 10 Pro 5G. Apart from this, a recent report also suggests that the Realme 10 Ultra is also in the works.

The Realme 10 Pro+, which will be the top-of-the-line smartphone in the numbers series, is said to come in 6GB+128GB, 8GB+128GB and 8GB+256GB options. The device comes in three color options including Hyperspace, Nebula Blue and Dark Matter.

The vanilla Realme 10 was leaked recently and it will come with MediaTek Helio G99 processor with 4G support. The phone is said to have a 6.4-inch AMOLED display with 90Hz refresh rate.

It is said to come with a dual rear camera setup consisting of a 50MP main camera and 2MPm depth. The phone includes a 16MP selfie camera, 5,000mAh battery, and 33W fast charging.