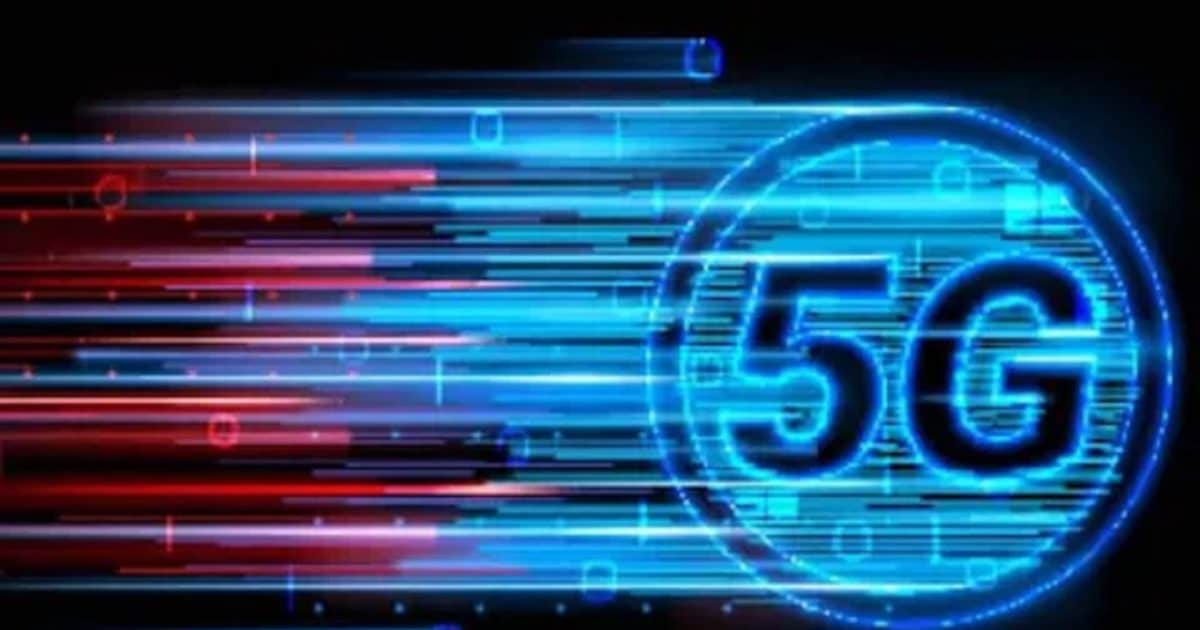 Reality users are getting a new software update on the smartphone.

This update has been rolled out to enable Jio 5G service.

According to reports, the new update is available for all Realme 5G smartphones.

New Delhi. 5G services have started in select cities of India. However, they will not work unless you have a 5G compatible smartphone. Users cannot use next-generation wireless services without configuring network settings. Let us tell you that there are some phones in the market whose software can be updated to use 5G service. Meanwhile, Realme has reportedly rolled out a new firmware version to enable Jio 5G service.

Several users have informed on Twitter that their Realme phone is getting an unexpected software update that supports Jio 5G. According to reports by 91Mobiles, the tweet also contains screenshots of the software update page, which mentions that the new software version will support Jio’s 5G network. At the same time, ‘5G network function support for Jio’ is written in the software changelog.

Update released for all phones
It is worth noting that Realme is rolling out the new software for all 5G smartphones, regardless of their cost. This means that even if you have a Realme phone priced below Rs 15,000, you will still be able to use 5G service. To update your phone, first go to your phone’s settings, then tap on Software Update and if the update is available for you, then you will get the option to download it on the phone’s screen.

5G launch in India
Let us tell that at the India Mobile Congress, Prime Minister Narendra Modi launched 5G services in India in the presence of Mukesh Ambani of Reliance Industries, Sunil Bharti Mittal of Bharti Airtel and KM Birla of Aditya Birla Group. The three telcos announced that their 5G services will be available in select locations from today.

When will service start
While Airtel will introduce 5G in eight cities today, Jio may launch its 5G services in Ahmedabad and Varanasi. However, Vodafone Idea has not yet given any timeline regarding the launch of its service. Birla Group Chairman Kumar Mangalam Birla has definitely said that he will soon roll out 5G service.