Real settlements in digital rubles will begin in 2023 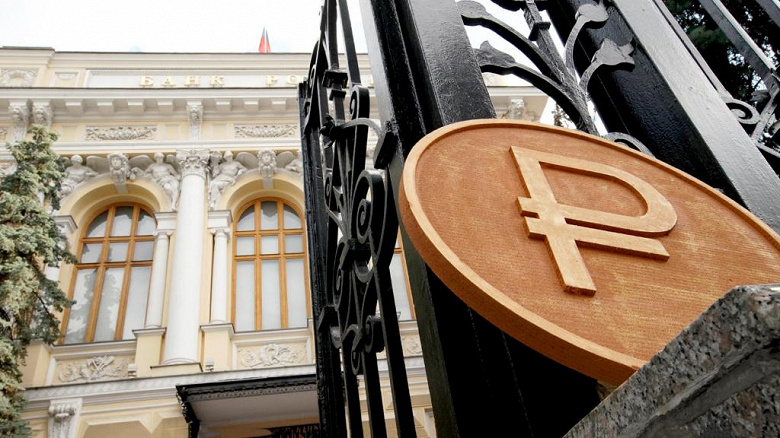 The Central Bank of Russia will begin to conduct digital ruble settlements in the real economy in 2023. This was reported to journalists by the head of the Central Bank Elvira Nabiullina.

We quickly created a prototype of the digital ruble, and now we are already testing it with banks. Next year, we will gradually carry out pilot calculations, as they say, in the real economy with the digital ruble.”

Recall that testing of the digital ruble platform began in February this year. The creation of a prototype of the digital ruble platform was completed in December 2021. 12 banks expressed their desire to take part in testing the platform. Among them are Sberbank, VTB, Alfa-Bank, Gazprombank, Tinkoff Bank, Promsvyazbank, Rosbank, Ak Bars Bank, Dom.RF Bank, SKB-Bank, Soyuz and TKB Bank.