Real Estate: Sales of houses increased two and a half times in Delhi-NCR, prices increased by 7% 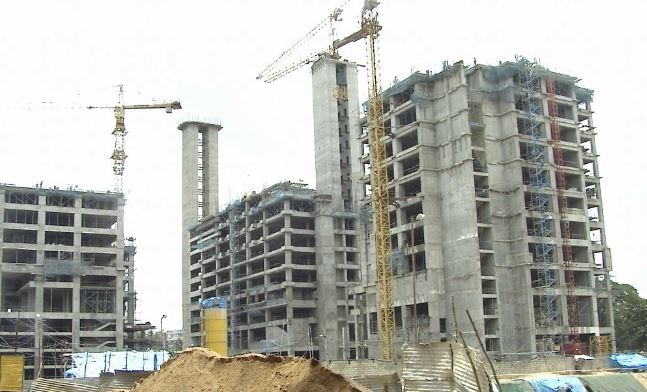 India Real Estate Market: In Delhi-NCR, the sale of houses has reached two and a half times on a yearly basis from January to June-2022. This time there has been an increase of 7% in housing prices. According to the report of property consultant Knight Frank India, this sale took place between January-June 2022.

new home sales increased
Home sales did not take place in the first half of 2021 due to the second wave of the Kovid-19 pandemic. After this, the offer of new houses increased manifold to 28,726 units from 2,943 units in January-June 2021.

7% increase in house prices
According to the report, house prices increased by 7% on a year-on-year basis to Rs 4,437 per sq ft during this period. On the other hand, unsold residential properties declined by 6% to 95,811 units. As the situation improved to 2022, a total of 29,101 units of residential properties were sold in Delhi-NCR in the first half, which is the highest sales figure since the second half of 2013.