Ready to buy Maruti Brezza? Know the price of each variant, the base model is cheaper than ₹ 8 lakh 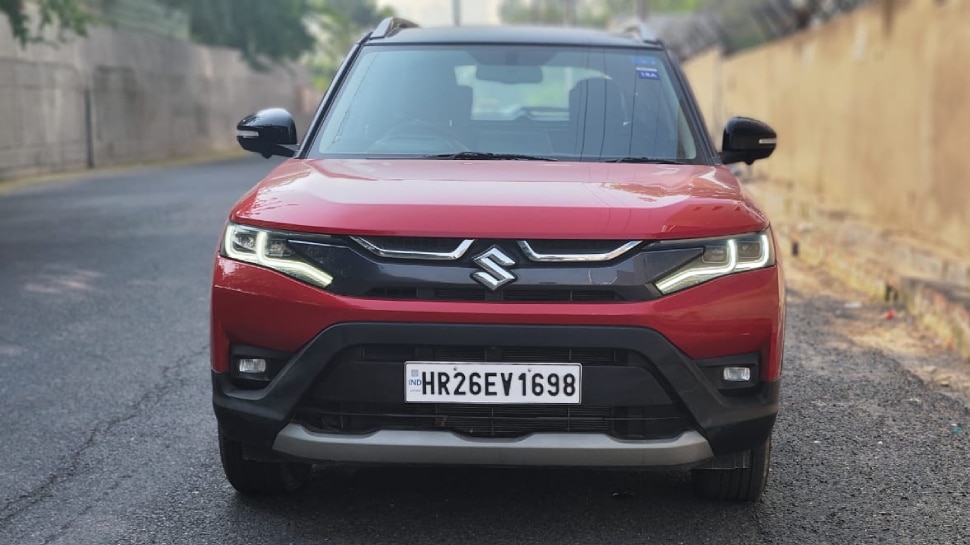 Maruti Brezza SUV Price List: The demand for SUV vehicles has been increasing in India for some time now. Currently, the Maruti Brezza remains the best selling SUV in the country. If we talk about the month of September 2022 only, then 15,445 units of Maruti Suzuki Brezza have been sold. Since coming in the new avatar, its demand has become more. In such a situation, if you are also thinking of buying Maruti Brezza, then we have brought you the price of all variants of Maruti Brezza.

Engine and Features of Maruti Brezza The
Brezza facelift was launched by the company in July 2022. The new avatar Brezza is getting good response from the customers. Brezza gets a 1.5-litre petrol engine, which is capable of generating 103 PS power and 137 Nm torque. It gets the option of 5-speed manual and 6-speed automatic transmission. It can give mileage of up to 20.15 kmpl. In its facelift, the company has offered many new features like sunroof, 360 degree camera and heads-up-display.