Big action taken by RBI! License of this bank canceled, is your account even? 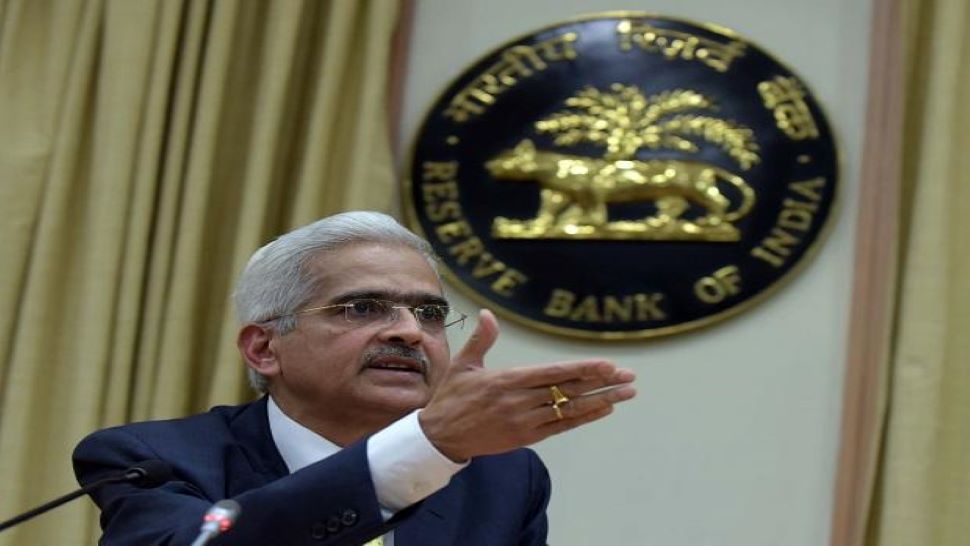 Along with this, the Cooperative Commissioner of UP and Registrar of Cooperative Societies have also been directed by RBI to appoint a liquidator for the bank by issuing an order to close the bank.

What did RBI say in the order?

RBI said in this order, ‘The financial position of the co-operative bank is such that it cannot allow the depositors to make full payment and if it is allowed to continue, the interest of the people will be affected. The People’s Co-operative Bank was prohibited from carrying on the business of “banking”, which includes acceptance and repayment of deposits. The Reserve Bank has said, on liquidation, every depositor will be entitled to receive up to Rs 5 lakh as deposit insurance claim amount from the Deposit Insurance and Credit Guarantee Corporation (DICGC). RBI said that as per the data provided by the bank, more than 99 per cent of the depositors are entitled to get the full amount of their deposits from DICGC.

Why was the license canceled?

RBI has given reasons for canceling the license of People’s Co-operative Bank. According to RBI, the bank does not have enough capital and has no source of income, so it is not able to comply with the provisions of the Banking Regulation Act. Not only this, the bank has also not followed some provisions of the Regulation Act. RBI says that if the bank is continued further, it will affect its depositors. RBI also told that the position of the bank is such that it cannot return the full amount to the existing customers.

The Reserve Bank issued a press release in this regard saying that as on February 14, 2022, DICGC on the basis of requests received from the associated depositors of the bank under the provisions of Section 18A of the DICGC Act, 1961, out of the total insured deposits of 6.97 crores. Approved Rs.

Earlier this year, the licenses of Sargerodada Nayak Shirala Sahakari Bank, Independence Co-operative Bank and Mantha Urban Co-operative Bank have been canceled by RBI. All three banks are from Maharashtra. The reason for the closure of all these banks was also that their financial condition was bad and this could have increased the problems of the customers.