RBC: Dmitry Rogozin will leave the post of head of Roscosmos. He will be replaced by Yuri Borisov 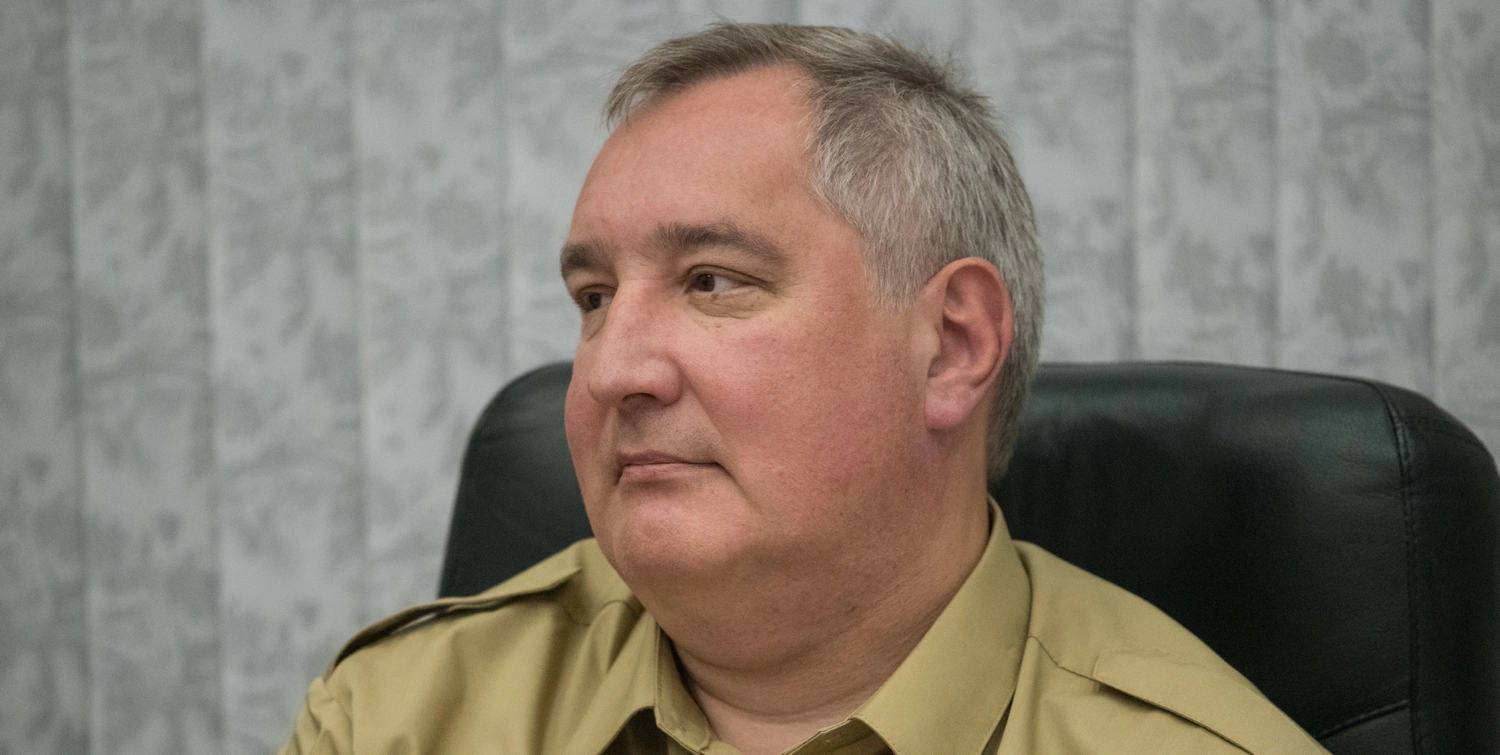 According to RBC, citing sources familiar with the situation, Russian Deputy Prime Minister Yuri Borisov, who oversees the military-industrial complex, will soon leave his post.

One of the sources of the publication claims that Yuri Borisov should take the post of head of Roskosmos, which is currently held by Dmitry Rogozin. This information was also confirmed by a former government official. What Rogozin will do after such a castling is still unknown.

Another interlocutor of RBC from the sphere of the military-industrial complex said that he did not know what specific position Yuri Borisov was considering. However, according to him, we are talking about a “major industrial asset.”

Roskosmos and Borisov’s office, at the request of RBC, have not yet commented on this information.

Earlier, the State Duma was urgently returned from the holidays, and Denis Manturov’s candidacy for the post of Deputy Prime Minister was submitted to the lower house.