Rats will compete with humans in dance! Scientists did the study, know what came to know 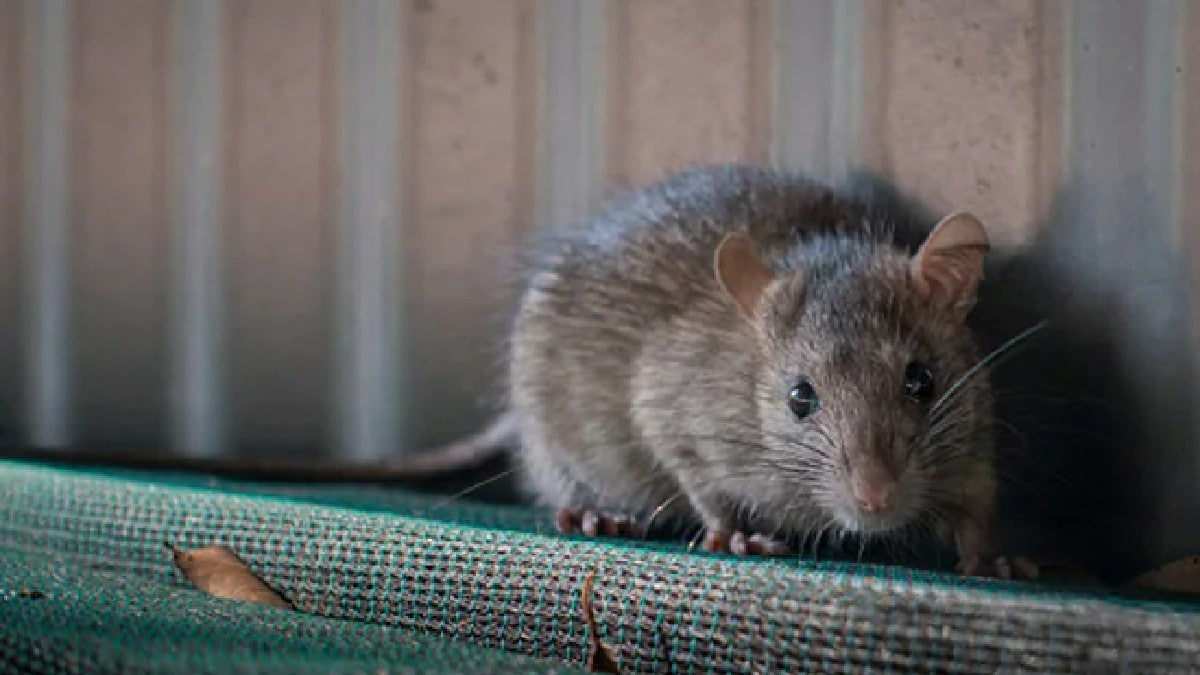 Man is considered superior on this earth because he pushed other species back by finding a way to communicate with each other. But in many cases animals are no less. Rats are the latest example of this. A study has claimed that untrained rats can dance and like a musical beat like humans. Scientists believe that for the first time it has been proved that animals have an inbuilt rhythm. To reach this conclusion, they attached motion sensors to the heads of 20 people and 10 rats and played music.

Scientists noticed that both humans and rats were jumping in the same way. Scientists think that many animals can be trained to dance and react to music. This research has been done by Japanese scientists. Professor Hirokazu Takahashi of the University of Tokyo said that this is the first report of beat synchronization in animals without training.

Study Under this, the researchers played different pieces of music in front of the rats for three days. Similar to the humans in the study, the rats displayed the most distinct beat synchronization when the song was played at 120 to 140 bpm. Scientists have been doing such research for a long time whether animals can dance. The current study is a positive sign.

Earlier one done on rats Research It was discovered that pain can be reduced with the help of sound. Researchers in China and the US have found that sound can relieve pain in rats, be it in the form of music or just noise. Scientists have come to the conclusion that music therapy and pain management have huge potential in the future. According to a study published in the peer-reviewed journal Science, music and natural sounds can positively affect mood, relieve stress, and relax the body. A new study says that sound can not only distract from pain, but it can also suppress it.