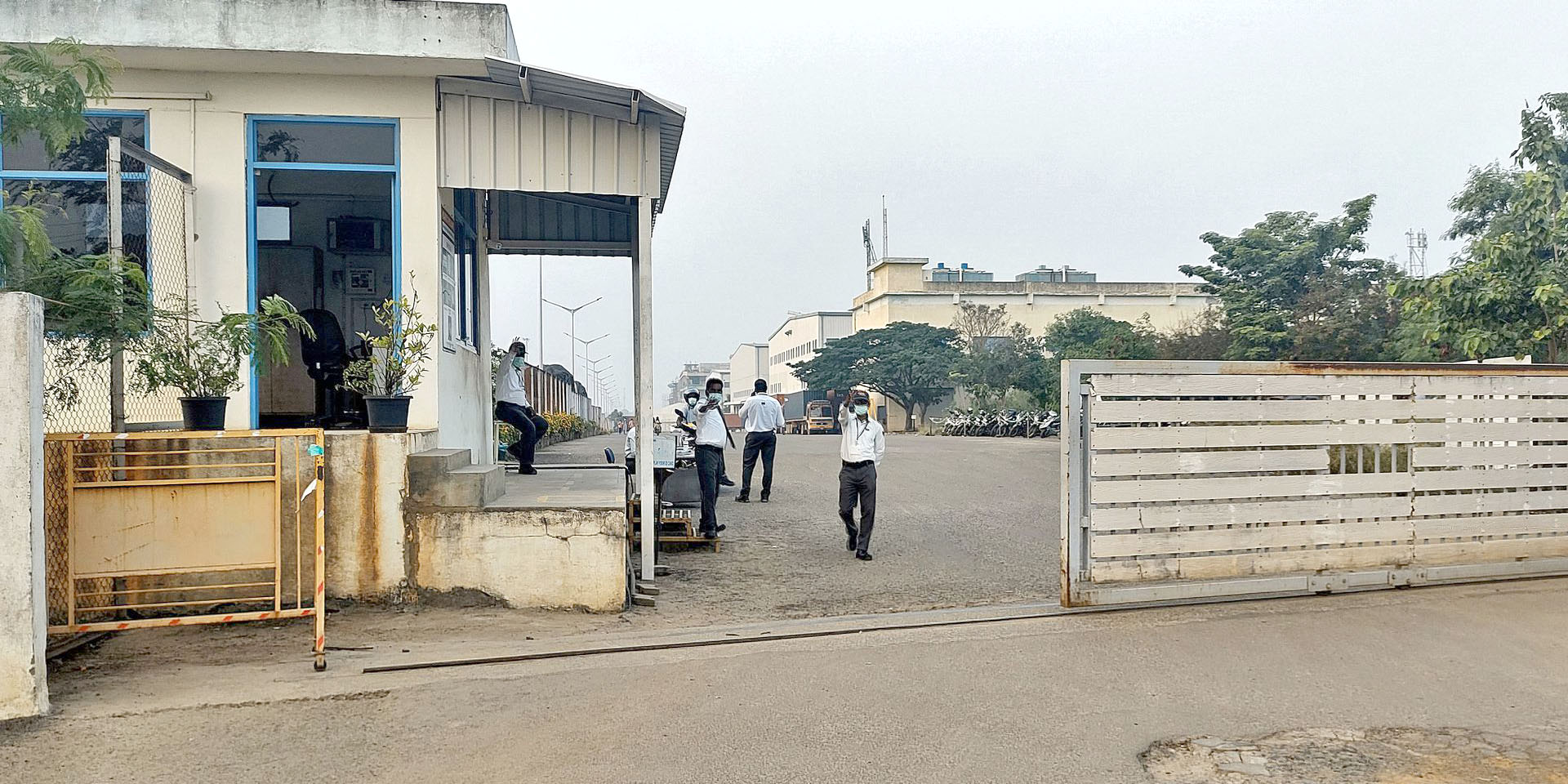 Reuters published a shocking article on what prompted the closure of Foxconn’s iPhone plant in southern India.

Apple ordered Foxconn to suspend production at the plant and put the company on probation until it resolves the living conditions in the company’s dorms, according to the source. Details were later revealed of how dire the conditions were.

Reuters sent reporters to the iPhone factory to interview workers. At the factory, iPhones were also assembled by women who lived in overcrowded dormitories and had no water in toilets. The food they were given often contained worms.

When the horrible food poisoned more than 250 workers, they went on strike that brought the factory, which had 17,000 employees, to a standstill. According to five women, workers slept on the floor in rooms that housed 6 to 30 women.

“People living in hostels have always suffered from some kind of disease – skin allergies, chest pain, food poisoning,” said a 21-year-old girl who left the factory after the strike. According to her, before that, usually 1-2 employees suffered from poisoning. – We did not attach much importance to this, because we thought that the situation would change. But now it has affected many people. ”

Government inspectors also said they found rats in dorm kitchens. During this incident, a total of 259 workers were affected by food poisoning, 100 of whom were reportedly required to be hospitalized.

Foxconn has also been accused of deliberately recruiting employees it believes are less likely to protest. Most workers are between 18 and 22 years old and are from rural areas. Several activists and academics have said that women recruited from villages are viewed by employers as less likely to unionize or protest.

At least four different government departments are now investigating the working conditions at the plant. Foxconn says it ramped up iPhone production too quickly to meet demand and that it is restructuring its local leadership.