Ration Card Rules: Your ration card will be canceled in these situations, know the latest rules immediately 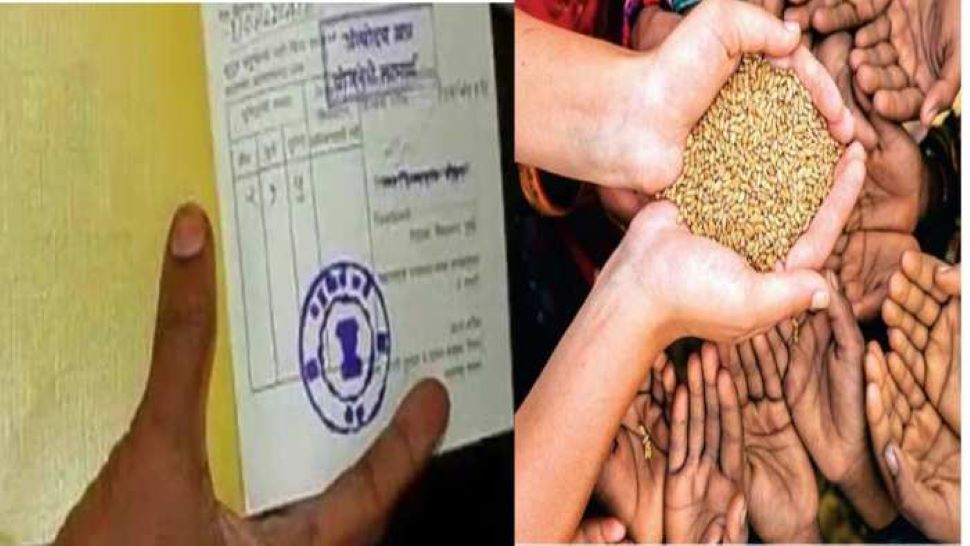 Ration Card Latest Rules : There was continuous news for some time about the ration card surrender. There has been a fear among the people that if they have taken the benefit of ration in a wrong way, then the government will recover from them. However, many eligible farmers are also confused that what are the eligibility rules for taking ration? If you are also a ration card holder, then this news is very useful for you. Because we are telling here that under what circumstances you will have to surrender the ration card.

Know the rules before surrendering the ration card

It is worth noting that during the Corona period, the government started the system of free ration for the poor at the time of epidemic. But now it has come on record that many such people are also taking benefit of ration, who are not eligible for this scheme. Such news was coming that the government would take strict action on them, although the government has not issued any statement on this at the moment. But still, if you are also taking advantage of this scheme, then first definitely know its eligibility. After this you can decide whether you want to surrender the card or not.

Know what the rules say?

Under the rule of free ration, if the card holder has a plot / flat or house of 100 square meters earned from his own income, four wheeler vehicle / tractor, arms license or more than two lakh in the village and three lakh in the city annually. If you have income then you are not eligible for free ration. That’s why you have to surrender the ration card in Tehsil and DSO office immediately.