Ration Card: Government made a big announcement for ration card holders, every beneficiary jumped with joy 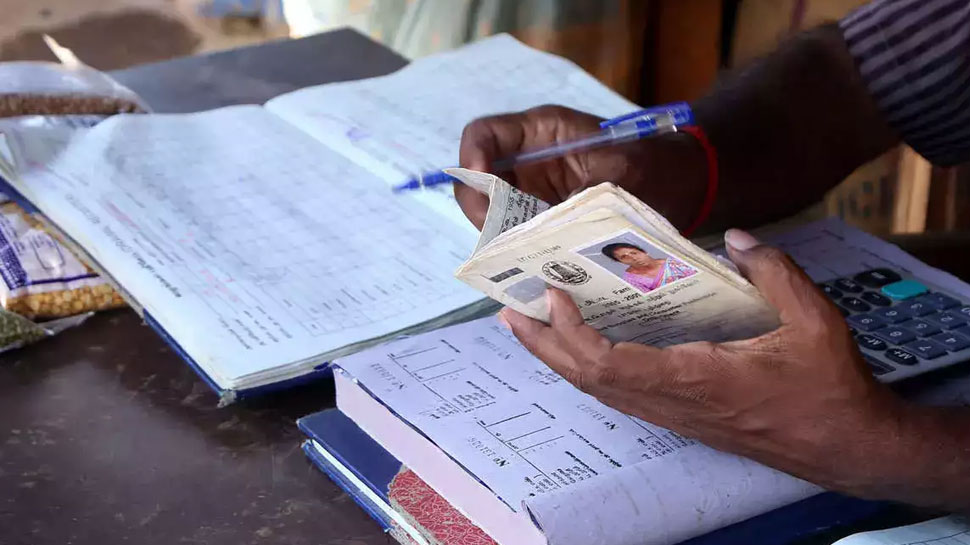 The campaign will be run till July 20.
Apart from this, the government has also ordered to start this facility at the Jan Suvidha Kendras. By showing the ration card (antyodaya ration card) one can apply for Ayushman card here too. Let us tell you that the Yogi government of UP has ordered to make Ayushman cards of all Antyodaya card holders. This campaign will be run at the district level till July 20. Under this campaign all

You will have to apply by going here
Actually, till now all the Antyodaya card holders (antyodaya ration card) do not have Ayushman card. Such card holders can complete their process by July 20. Eligible beneficiaries can get their family’s Ayushman card made by showing their Antyodaya ration card by visiting public service center, community health center, private hospital attached to Ayushman panel or district hospital.

Let us tell you that at present, new Ayushman
cards are not being made by the government. The cards of only those whose names are already in the scheme are being made by the department. It is the intention of the government that Antyodaya card holders do not have to wander in hospitals for treatment in case of any kind of problem. For this, instructions have also been given to the District Supply Officers of different districts from the government level.

Who gets Antyodaya card
Antyodaya ration card is issued to below poverty line (BPL) families. On this card, food items are given to the beneficiary every month at an affordable cost. Cardholders are given 35 kg of wheat and rice. Talking about the price, wheat is given at the rate of Rs 2 per kg and rice at Rs 3 per kg.