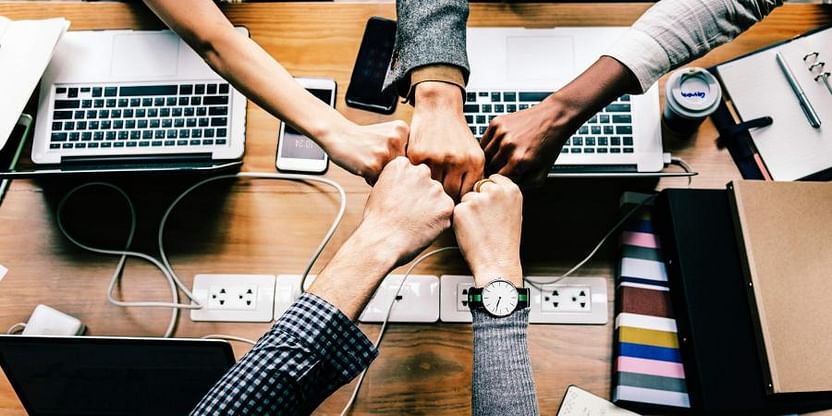 It said further hike in interest rates is on the cards as the inflation remains above the RBI’s upper tolerance limit of 6 per cent despite a 140 basis points increase in policy rate.

NEW DELHI: Companies and banks in India could feel the bite of rising rates and inflation, but rated firms are better cushioned to withstand the pressure, S&P Global Ratings said on Tuesday.

It said further hike in interest rates is on the cards as the inflation remains above the RBI’s upper tolerance limit of 6 per cent despite a 140 basis points increase in policy rate in the current fiscal year.

“In a stress scenario we conducted, credit profiles will deteriorate for companies that account for 20 per cent of the outstanding debt analyzed.

This is according to a stress test of more than 800 largely unrated companies in India, representing USD 570 billion in debt.

S&P had in May cut India’s growth projections for the current fiscal year to 7.3 per cent from 7.8 per cent estimated earlier, on account of high oil prices, slowing exports, and high inflation.

“Inflation is eroding the purchasing power of the poor because energy and food account for a chunk of their consumption basket. Despite this, there are factors supporting growth,” it said.

The rebound in contact-based services will also boost growth, especially as COVID-19 vaccination penetration improves and people learn to live with the virus.

“More rate rises are coming, in our view. Despite the 140 basis points rise in 2022 so far, policy rates are well below historical levels,” S&P said, adding it expects consumer inflation at 6.8 per cent for fiscal 2023.

India faces a higher current account deficit this year, and external flows are weighing on the rupee’s exchange rate versus the dollar.

“Large rated corporate credits in general have adequate cushion to withstand rising rates, widening credit spreads and increasing input costs. This is mainly due to the significant deleveraging and improvement in operating fundamentals over the past two years.”

“Most companies also do not need meaningful funding for capex or financing, shielding them from the increase in funding cost,” S&P said. PTI