Rapid sale of Electric Scooter! Broken customers on these 3 companies, millions of scooters were sold 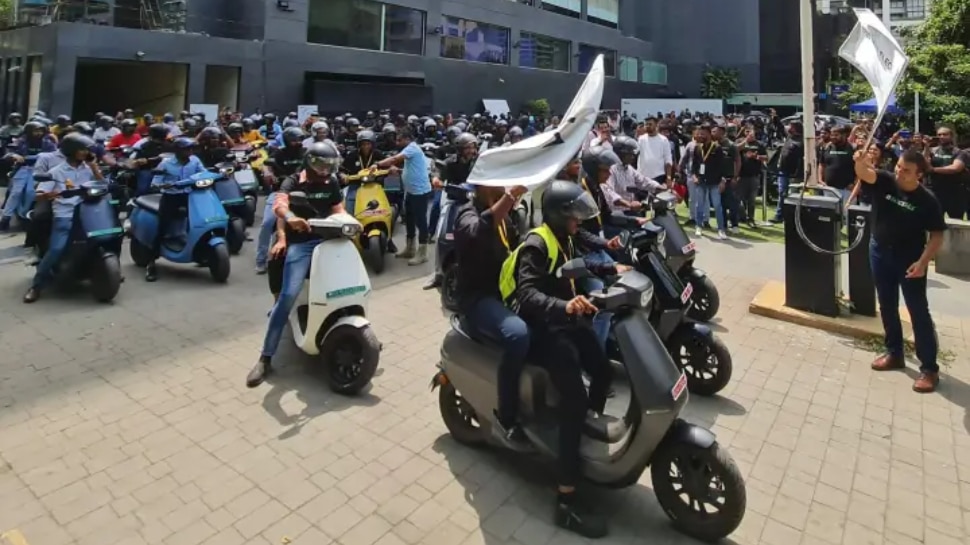 Electric Two-Wheelers: The biggest contribution to the spectacular growth of electric two wheelers has been from three companies, who have sold around 1 lakh units each in the entire year. Know which are the 3 companies selling the most electric scooters in 2022

1. Ola Electric (1,08,130 units)
Ola Electric has been the largest selling electric scooter company in the year 2022. It has sold a total of 1,08,130 units. It has consistently been the top selling company from September to December. The company has great scooters like Ola S1, Ola S1 Pro, Ola S1 Air. Ola S1 Pro gives the highest range among them. It can run 181KM in full charge and its price is Rs. 1.40 lakh (ex-showroom).