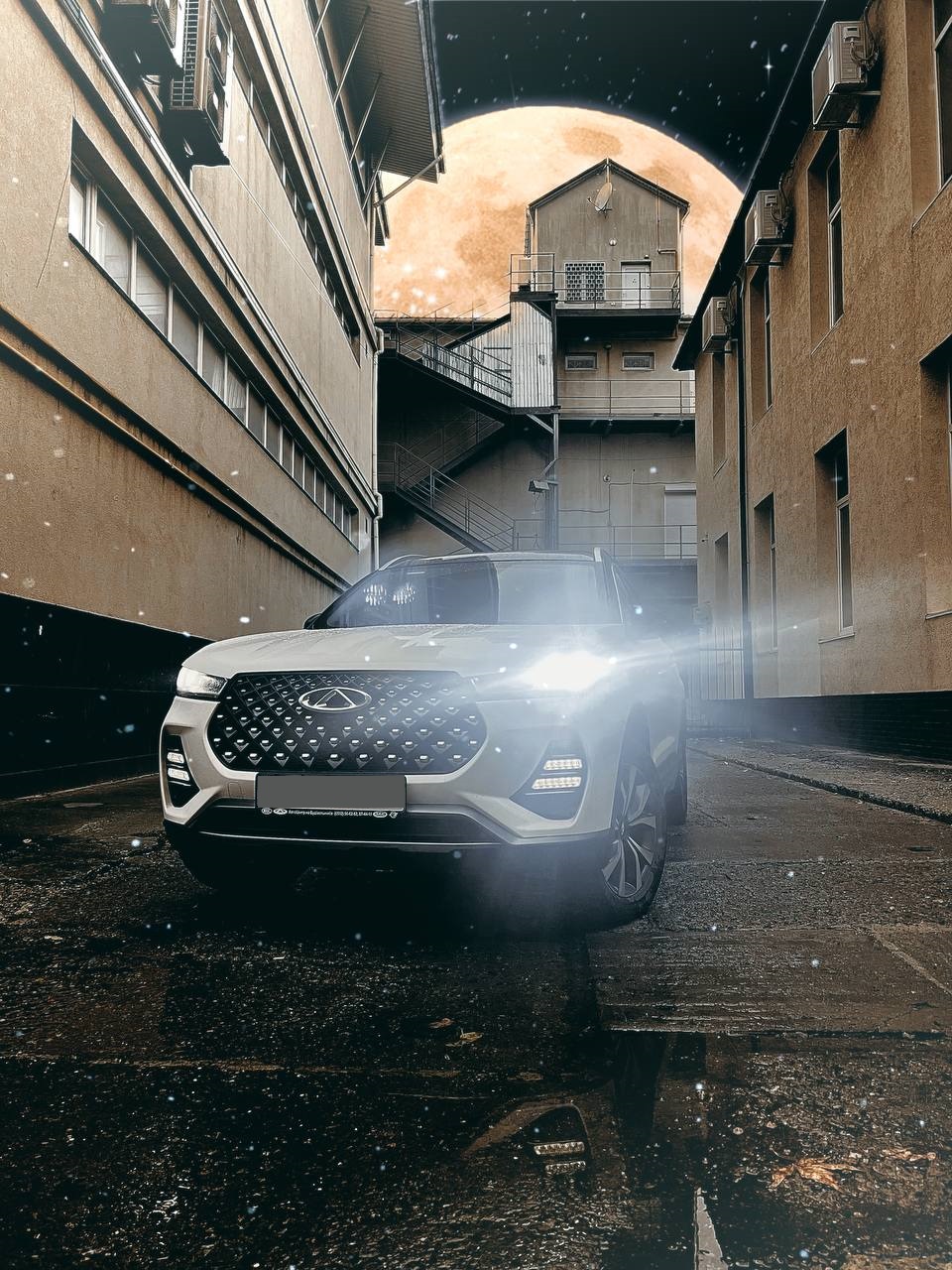 According to the agency “AUTOSTAT”, at the beginning of this month, 1,000 dealers of Chinese automobile brands operate in Russia.

Earlier it was reported that in mid-October there were 830 dealers of Chinese brands in Russia, that is, in a month and a half, at least 170 more companies received the status of official dealers of a particular brand.

According to Avtostat, such a sharp increase in the number of dealers was provided by Chery with its new subsidiary brand Omoda, launched in November this year. The first car, we recall, was the Omoda C5 crossover. At the same time, in November, Omoda immediately opened 96 car dealerships throughout Russia.

In addition, the first 17 Skywell showrooms were opened, 17 Exeed sales points were added, the total number of which increased to 98. As for Chery showrooms, there are 16 more of them – 181 dealers in Russia sell Chinese company cars.

In this regard, Chery leads the rest of the Chinese brands and is second only to Lada, Kia and Hyundai.