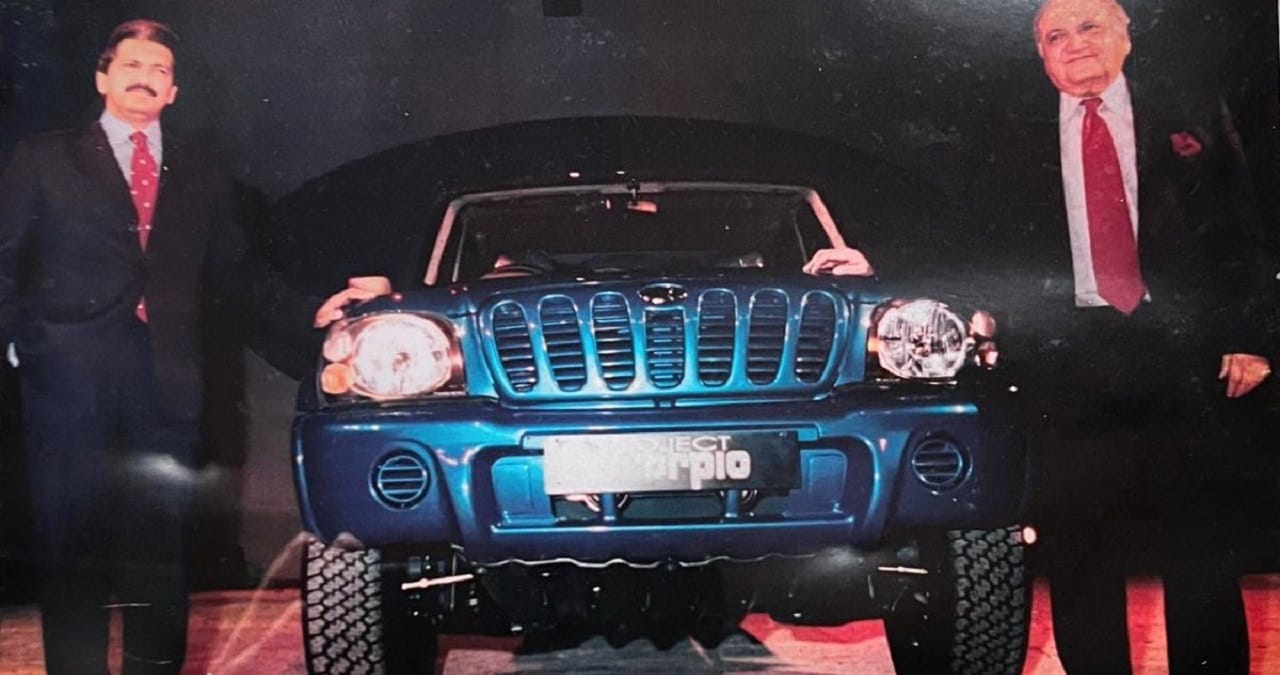 Mahindra Scorpio-N was launched in India last month along with the new Mahindra Scorpio Classic. These cars have set many sales records since their launch. Now India’s famous SUV has made its place in the top list. According to Mahindra CEO Anand Mahindra, out of all the cars, this car has garnered the highest number of bookings in the month. He shared this news on micro-blogging site Twitter. He also shared his picture with the MY2002 SUV on Twitter.

It’s been a good September. But what was unexpectedly astonishing was the fact that the highest incremental bookings for the month-across ALL cars-was for the Scorpio Classic! Brought back nostalgic memories of the first Scorpio’s launch in 2002. Old is clearly Gold.. https://t.co/Ty3Teszvyd pic.twitter.com/x3WSyXTmN2

Sharing this news on the social media platform, Anand Mahindra said- “September was a good month. But the surprising thing was that out of all the vehicles, the Scorpio Classic has garnered the highest number of bookings this month. This brought back memories of the Scorpio’s first launch in 2002. Old is really gold.

The exact number of bookings made for Mahindra Scorpio is not yet known. But if we pay attention to the tweet, then this number is definitely going to be very good. These numbers of Mahindra Scorpio Classic can be added to its legacy, that too when the Scorpio-N is on sale along with it. However, the Scorpio-N has made a record of 1 lakh bookings in just 30 minutes after the booking started.

Also, the Mahindra Scorpio Classic costs less than the Scorpio-N. The Classic starts at Rs 11.99 lakh (ex-showroom) in the Indian market, which is Rs 50,000 less than the Scorpio-N. Along with this, updates to the SUV such as a larger 9-inch touchscreen entertainment system, dual-tone black and beige decor have been included in the cabin. It also gets a height-adjustable driver seat, semi-digital instrument cluster, steering wheel with multi-function audio controls. The SUV is available in two variants: Classic S and S11. Maximum features are available only in the high-spec model. Along with this, it gets a 2.2-litre mHawk diesel engine that generates 130 bhp and 300 Nm of torque.