Ranvir Kapoor gave this statement about working in Pakistani films! 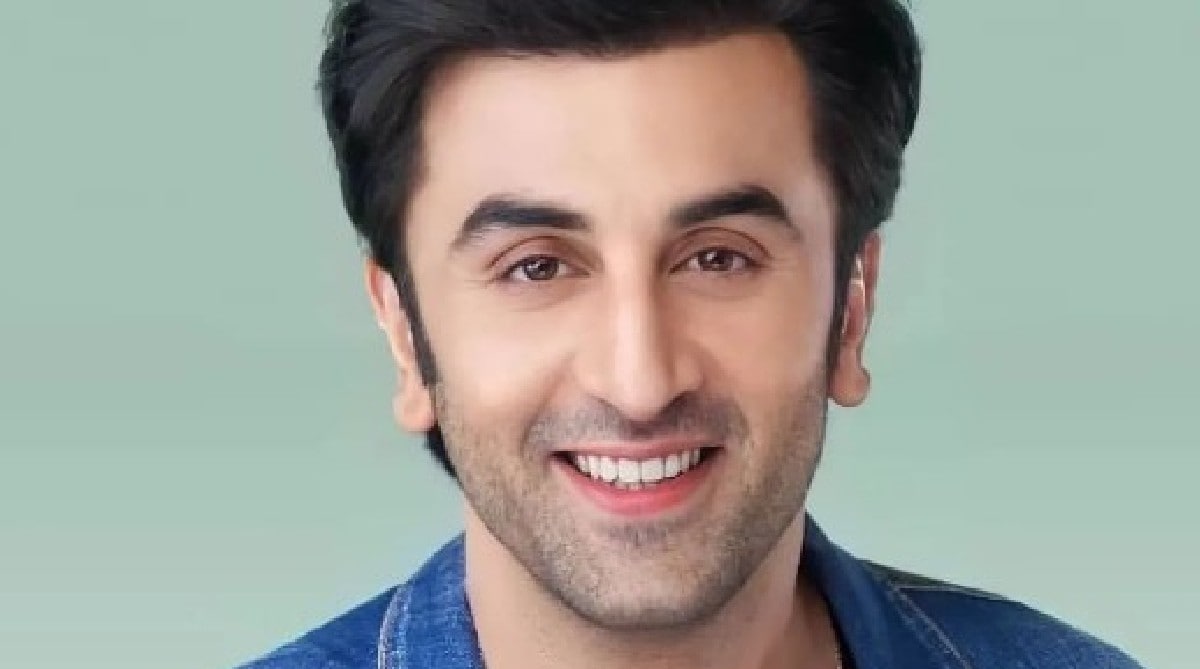 Ranbir Kapoor on Pakistan Film Industry: Actor Ranbir Kapoor gets caught in the headlines for his many statements. For the last few years, it has not been possible for Pakistani artistes to work in India. Recently there is a ruckus on the India release of Pakistan’s highest grosser Fawad Khan’s film. But unlike all these, Bollywood actor Ranbir believes that there should be no boundaries for art and artists.

A few days ago at the Red Sea Film Festival held in Dubai Ranbir Kapoor had also attended. During which a Pakistani filmmaker asked Ranbir, now we have a platform like Saudi Arabia. Where we all can make films together. I want to sign you for a film. so are you pakistani with your team Film Ready to work? In response to this, Ranveer said, ‘Absolutely sir. I think there are no boundaries for artists, especially for art.

Further, Ranavbir said, ‘Many many congratulations to all of you for The Legend of Maula Jatt, it is one of the biggest hits. Of course I would love to work. Ranveer was also seen talking about his 15 years of career and experiences so far in this festival. At the same time, he was also awarded Variety International Vanguard Actor by Ready.

Talking about Ranbir’s films, he was seen in Brahmastra. The film proved to be a hit at the box office. Alia Bhatt was also in the lead role with him in this film. Next he will enter theaters with the films ‘Nagarjuna’ and ‘Animal’. A few days ago, a photo of his look from the film ‘Animal’ also went viral, seeing which people praised his transformation for Animal.