Ranveer Singh’s film Circus accused of ‘plagiarism’ on this song 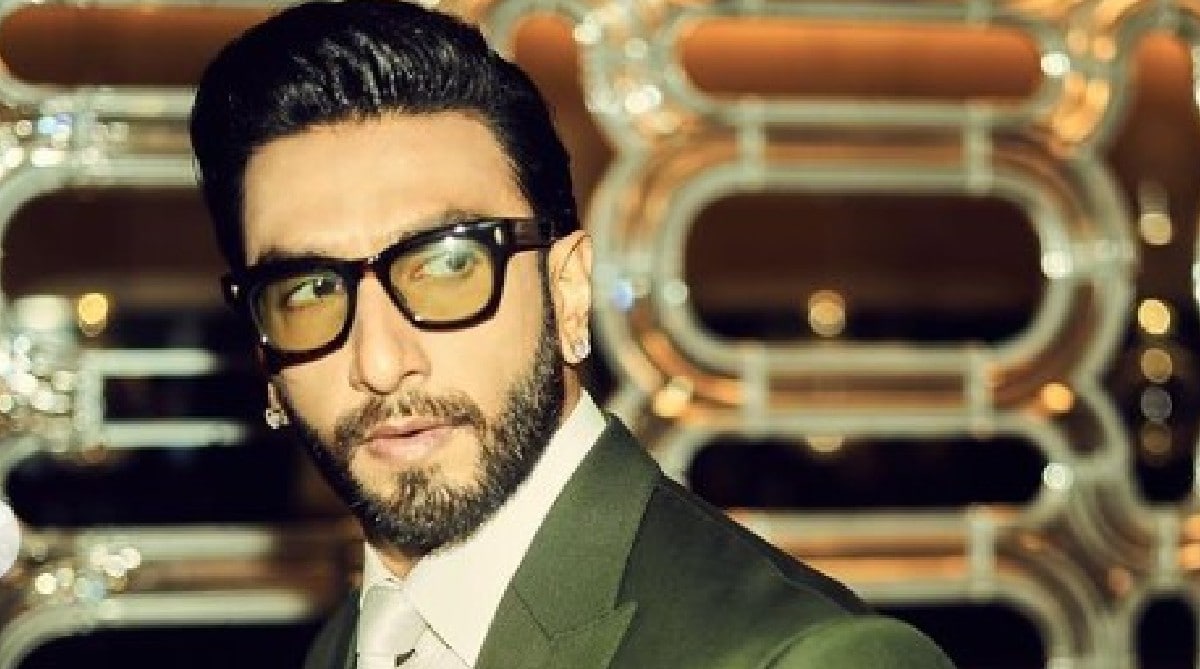 Actor Ranveer Singh’s film ‘Circus’ is going to release in theaters this Friday. Ranveer will be seen doing comedy for the first time through the film. Fans are waiting to see his new look in the film. Recently a song from the film was released. The news has come to light that this circus song has been stolen. This song is being trolled a lot on social media.

Circus is directed by Rohit Shetty. He is known for tremendous comedy in films. their Film It is going to release on 23 December. A song from the same film was released a few days back. Its name is ‘Current Laga’. Ranveer and Deepika’s killer dance moves and scintillating music in the song made the audience dance to its beats. Now it is being said that the song of this film Allu Arjun Stolen from Blockbuster.

The song Current Laga is being made fun of a lot on social media. It is being told that the background music of Ranveer’s Current Laga song has been stolen from the song of Allu Arjun’s film. The makers and star cast of the film are being trolled fiercely on social media for this circus song.

By commenting, people have expressed their displeasure over the copy of the song. Rohit Shetty’s film is based on Shakespeare’s popular play ‘The Comedy of Errors’. The film stars Ranveer Singh, Jacqueline Fernandes, Pooja Hegde in important roles.