Range Rover SUV has no answer in strength, got 5-star rating for safety 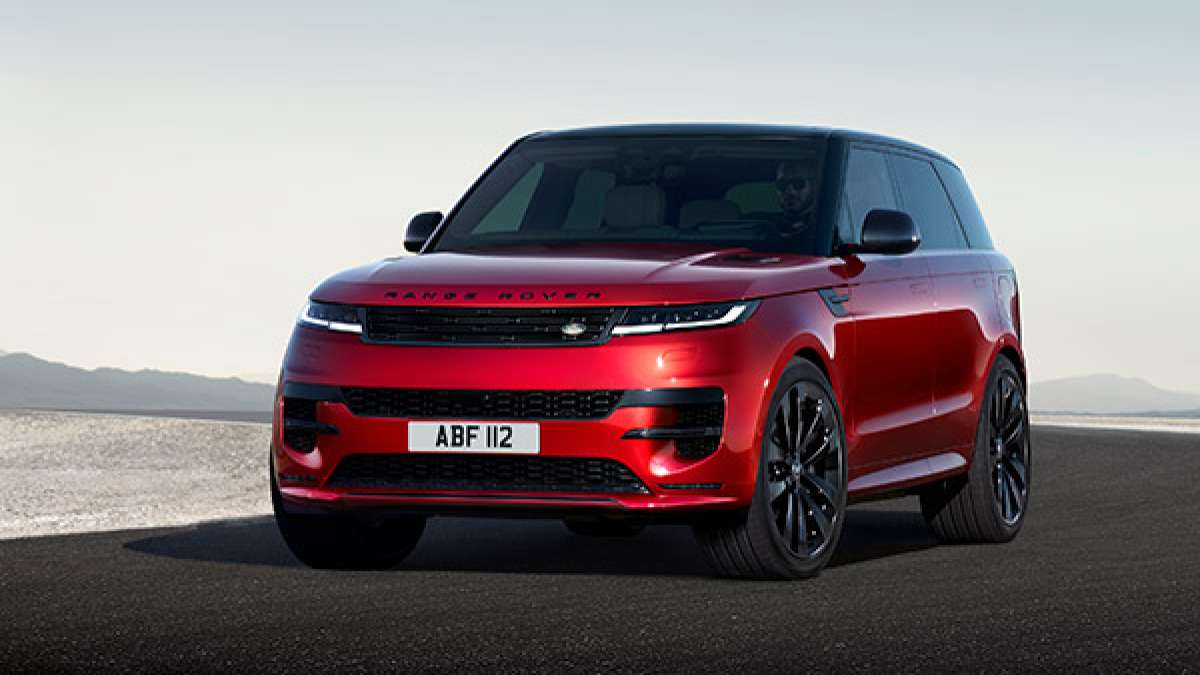 Talking about the latest Euro NCAP tests, the Range Rover scored 87 percent in child safety and 72 percent in pedestrian safety. While the Range Rover Sport scored 85 percent in adult occupant protection. Also, both the SUVs scored 82 per cent in the safety features. These SUVs were till now associated with luxury, comfort and off-roading but now after getting 5-star Euro NCAP safety rating, they have also become the safest SUVs.

The Range Rover Evoque also achieved a 5-star Euro NCAP rating in 2011. Both the Range Rover and Range Rover Sport are based on a new mixed-metal, flexible modular longitudinal architecture that serves as a solid foundation for these SUVs.

Range Rover price in India starts from Rs. 2.39 Crore and goes upto Rs. 4.17 Crore (Ex-showroom). While the Range Rover Sport can be bought at a price of Rs 1.64 – 1.84 Crore (Ex-showroom). The Range Rover is offered in India with a range of 6 and 8-cylinder engines. In India, the company is selling it in two plug-in hybrid engines, three petrol engines and three diesel engines. Both the petrol and diesel engines get a 48V mild hybrid system.

Talking about the Range Rover Sport, it has been made available in 3.0-liter 6-cylinder and 4.4-liter V8 engines. This SUV has also been made available in mild hybrid and plug-in hybrid engines. Both the SUVs get features like 21-inch alloy wheels, cabin lighting, two-zone climate control, perforated leather seats and Meridian sound system.