Ranbir-Alia charged so much XXXXXXXXX fee for Brahmastra made in 400 crores! 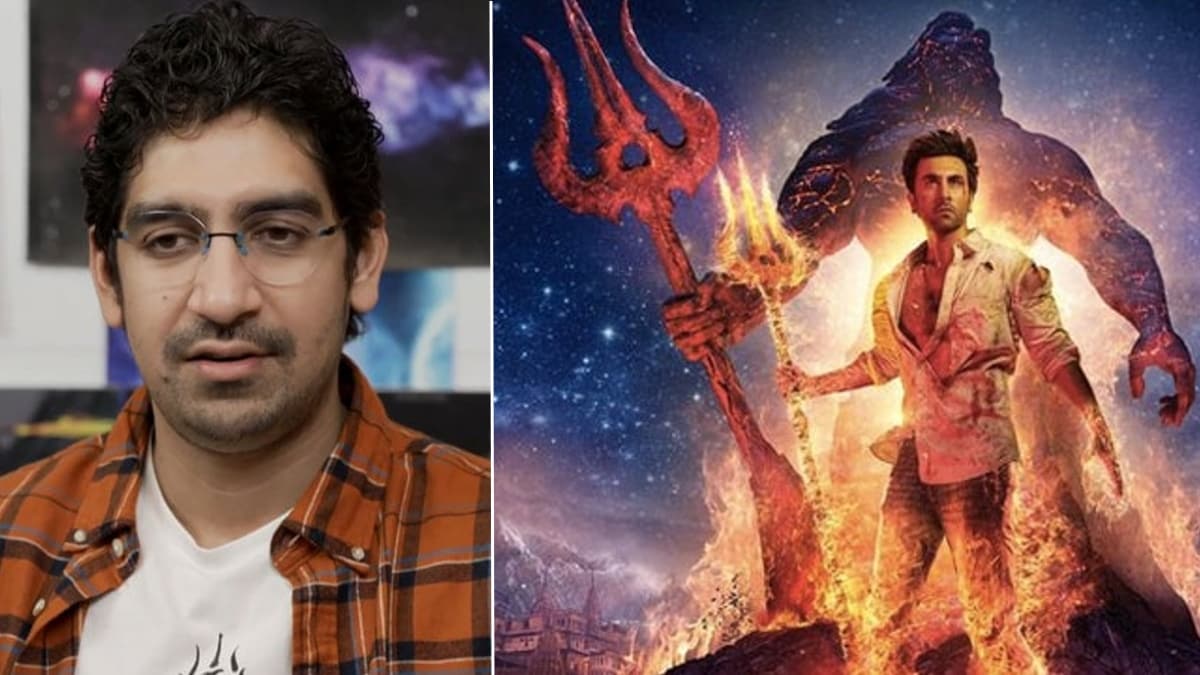 Ranbir Kapoor-Alia Bhatt’s film Brahmastra is making records at the box office. There is also speculation about Brahmastra with a budget of Rs 400 crore that the film is actually a budget of Rs 650 crore. In such a situation, the question arises that how much fee Ranbir and Alia would have charged for this huge budget film. The answer to this important question has come out from the director of the film Ayan Mukerji and Ranbir himself.

The reason for the huge budget of Brahmastra is said to be the VFX of this film. The film has been released on both 2D and 3D screens and today National Cinema Day On this day people are very excited about this film. There is speculation that Ranbir and Alia had to waive their fees due to the rising budget of the film.

According to media reports, director Ayan Mukerji gave a vague answer to the question of trade analyst Komal Nahata regarding the fees of Ranbir and Alia. Ayan said that the truth is that Film Caused by a lot of personal loss. He said that it is true that as a star actor Ranbir would earn as much, he did not charge anything for making Brahmastra. This is a big deal.

Ayan also told about Alia. Said that when she joined this film in 2014, only a few of her movies were released. She was not the star she is today. The amount that was fixed for Alia in this film was not huge. When we finished the film, Alia said that all has gone into making the film.

Ranbir also answered the question. He told Komal Nahta that you asked the question whether I charged anything or not? Ranbir said that I am also the producer of the film. My attitude and thinking is for the long haul. I did not take money for the first part of the film, but believe that we can make this film in three parts. This is more than what I get as an actor. Earlier, Ranbir had revealed that the budget figure of Rs 650 crore for the first part of Brahmastra is actually spread over three films of the franchise.