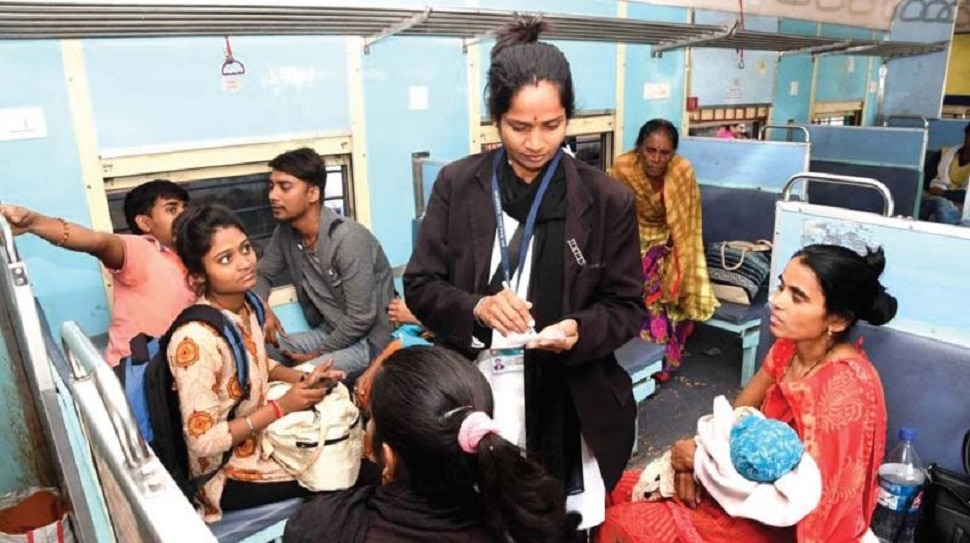 Indian Railway Rules: There is big news for women traveling in the train ( Train Rules for woman). If you also travel in the train and are women, then a new guideline has been issued from the railway, in which women will get great benefit. Rules have been made for several classes including Senior Citizens on behalf of Railways.

Issued guidelines
The railway periodically makes new rules to prevent crimes against women. Indian Railways has issued instructions from officials of Railwa Curriculum Force to create a database of incidents of crime against women during the last year.

Women coaches will be kept on strict surveillance
Railway officials have ordered to keep a close watch on the women coaches. Along with this, full attention will also be given to the safety of women traveling in other coaches. The suspects will be monitored and visited continuously at sensitive places.

CCTV feeding will be monitored
The stations’ yards or pits or the surrounding railway area should be kept clean of non-essential flora that can provide cover for hiding of antisocial elements. In addition, CCTV feeding should be monitored in the control room at all times.