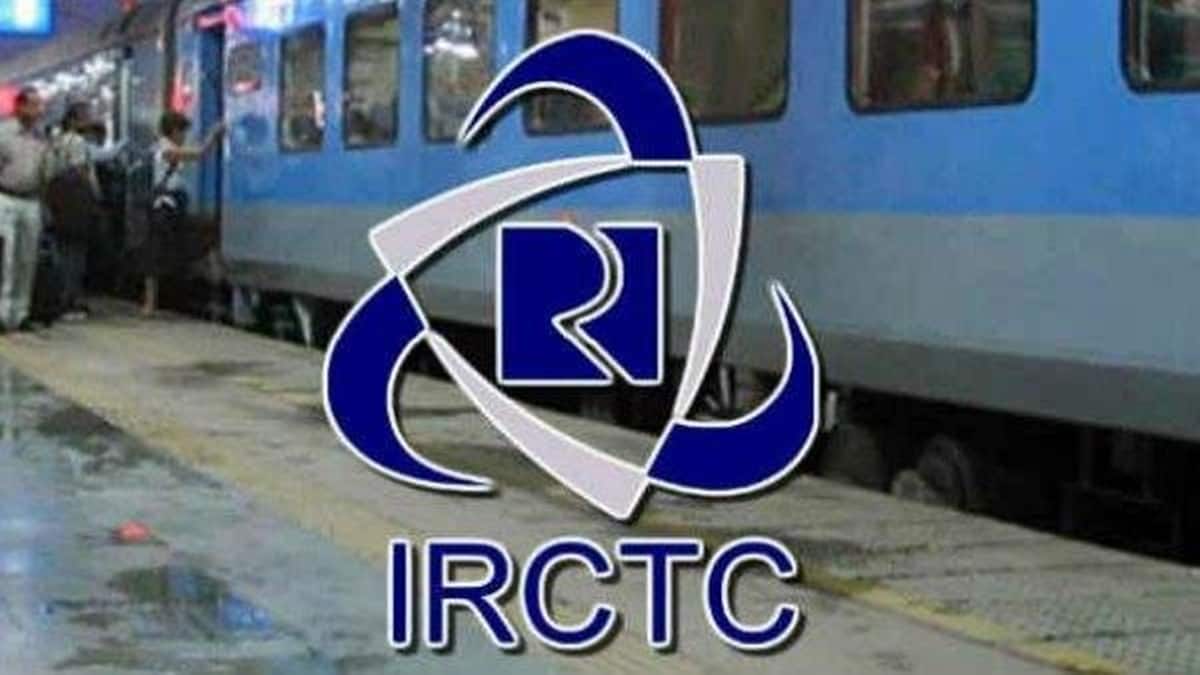 The company said that according to a survey, around 23 million people travel on trains in India daily providing a huge growth potential.

Leading food tech company RailRestro said it will be investing USD 20-30 million for building a robust logistics infrastructure and will undertake rapid expansion in coverage with a focus on the east, an official said on Sunday. The Indian Railway Catering and Tourism Corporation (IRCTC) authorised catering partner is engaged in the delivery of restaurant food to passengers directly into trains at railway stations of choice.

The infrastructure exercise primarily focuses on a company-owned delivery fleet to service all the railway stations that it covers across the nation.“The process has begun and currently 100 plus stations are covered under direct delivery in all top performing stations. By the end of this financial year, our delivery fleet will be available at all the serviceable stations,” RailRestro co-founder and director Manish Chandra told PTI.

He said the company will be investing heavily into the model and USD 20-30 million is expected to be invested in building its own fleet at a majority of the serviceable stations.The company claimed that currently it is offering food delivery service at about 450 stations as an aggregator and by the end of this year, it was planning to double the number of serviceable stations.The official said the impetus for the company-owned delivery fleet has reduced delivery failures sharply and boosted its brand trust.

Right now some top 300 stations contribute 70-80 per cent of the orders of an average of Rs 350. RailRestro said it has delivered 10 million meals to date.Speaking about the eastern region, Chandra said the east zone currently lags a bit as of now compared to other regions.“More than 50 stations are covered under direct delivery in the East Zone. Some of the stations covered under our fleet are Patna, Hajipur, Malda Town, New Jalpaiguri, Asansol, Barauni, Howrah, Jharsuguda, Brahmpur, Guwahati and Katihar. We will be adding more stations aggressively for the region,” he said.

The company said that according to a survey, around 23 million people travel on trains in India daily providing a huge growth potential.