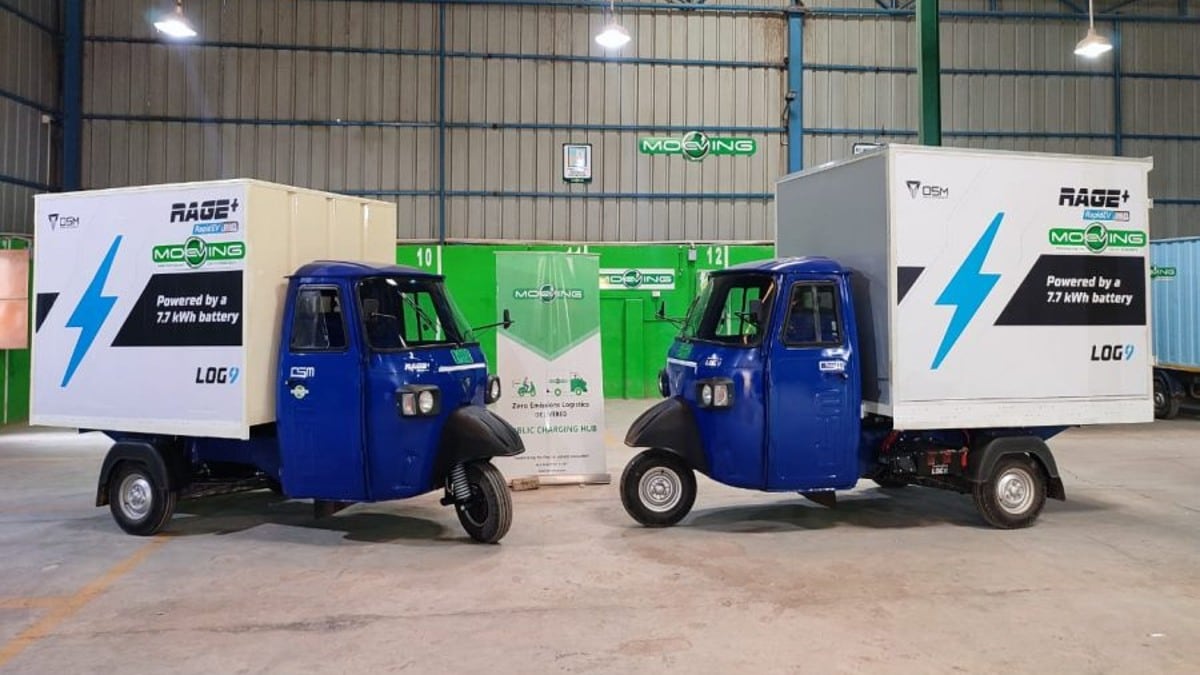 Omega Seiki and Bengaluru-based start-up Log9 Materials on Thursday launched the long-range version of their existing electric three wheeler Rage+ in India called the Rage+ RapidEV Pro. One of its biggest highlights is its single charge range of 95 km. Apart from this, there is also a special thing that according to the company’s claim, this electric three-wheeler gets fully charged in 45 minutes. Both the brands claim that they will release 5,000 units of this Rage+ RapidEV Pro between FY 2022-2023.

The Rage+ RapidEV Pro packs a 7.7 kWh battery that can be fully charged in about 45 minutes. The company claims that the electric three wheeler is capable of delivering a range of 95 km on a single charge. As mentioned in the official statement, the Rage+ RapidEV Pro can operate in a wide range of temperatures between -40° to 60°C.

As per the official press release, the electric vehicle is available with a 6-year warranty / unlimited kms and a battery life of over 10,000 cycles. In addition, OSM and Log9 have partnered with LetsTransport and MoEVing fleet operators in Bengaluru and Delhi respectively to increase vehicle fleet efficiency.

Speaking on the launch, Uday Narang, Founder and President, Omega Seki Mobility said, “We have an order book of over 50,000 Cargo Electric Three Wheelers. We are aggressively expanding our operations with the launch of new features and products. We aim to change the face of mobility in the country and for this it is a proud moment for us to showcase the revolutionary RAZ+ Rapid EV Pro.” He further added that “for the foreseeable future, we plan to create fast charging solutions for our upcoming trucks and tractors.”