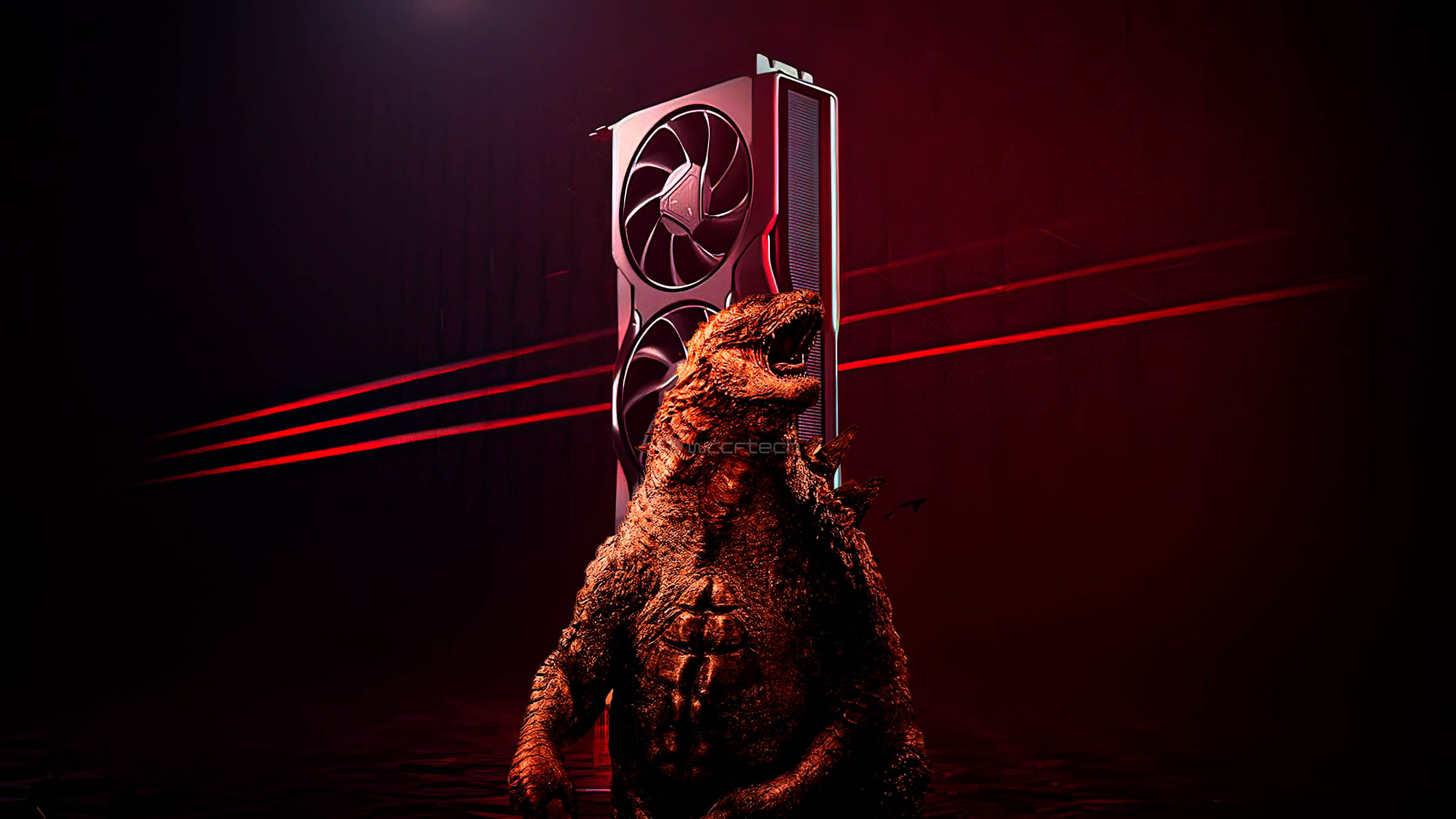 The same RedGamingTech resource claims that the RDNA 4 architecture will bring a monstrous 2x performance increase compared to RDNA 3. Each CU will have 128 ALUs, as it is now. Video cards will switch to GDDR7 memory, and older GPUs will retain the chiplet design.

The older Navi 41 GPU will allegedly receive 144 CUs, i.e. 18,432 ALUs. The core frequency will supposedly be around 3.5 GHz, which will provide performance of 129 TFLOPS. The conditional Radeon RX 8900 XTX (the name may be different) will receive a lot of memory, but here the source names several options. This is either 32 GB in the case of four chiplets, or 24/48 GB in the case of six. We can assume that the RX 8900 XTX can get 32 ​​GB, and the RX 8900 XT will get 24 GB. In any case, the current top solutions from AMD and Nvidia also have a lot of memory.