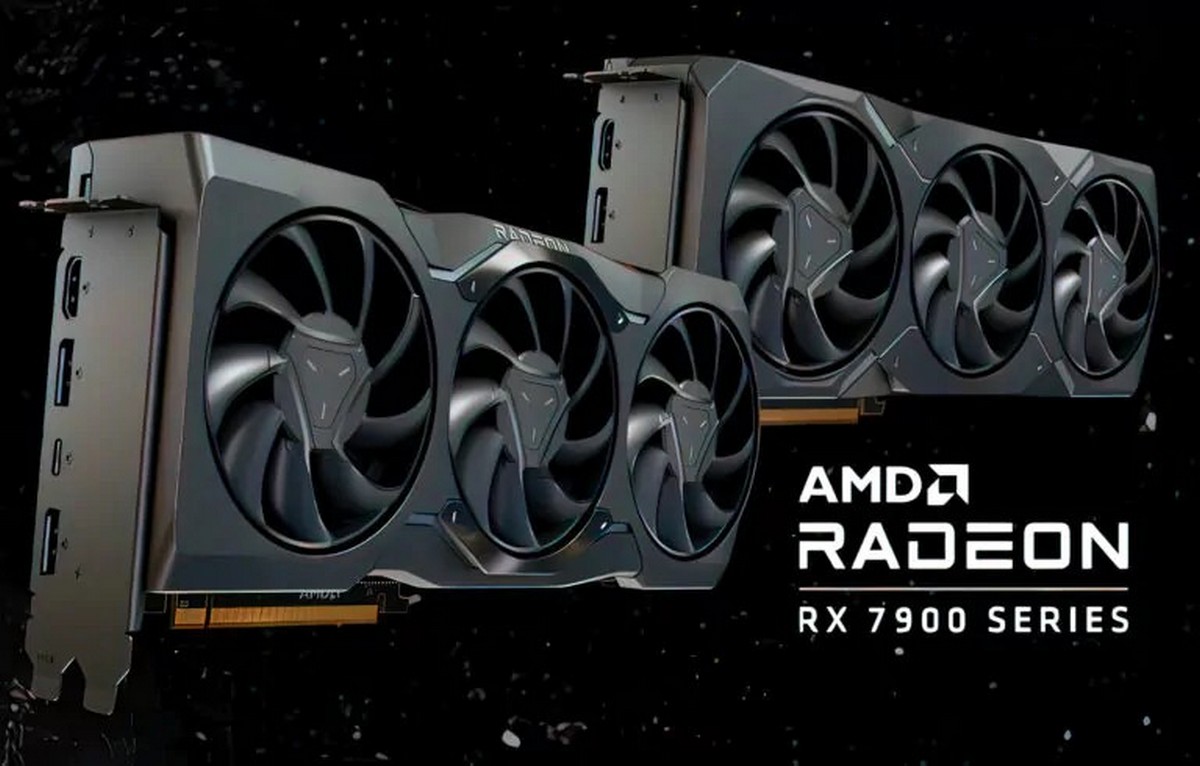 AMD wants the launch of the Radeon RX 7900 graphics cards not to be marred by shortages from day one, as was the case with the previous generation.

According to the latest news from the supply chain, AMD is increasing orders for RX 7900 series graphics cards to allow more users to buy them in the first wave. For AMD, this is also important because the cards go on sale just before the Christmas holidays.

Initial shipments of the RX 7900 are reported to be larger than those of the GeForce RTX 40. Probably the RTX 4090 in this case, since the RTX 4080 went on sale quite recently.

It is worth remembering that after the extremely unsuccessful launch of the GeForce RTX 30, AMD even stated that it was doing everything to make its video cards available to everyone at the start of sales. But the launch of the RX 6000 was even worse than that of the competitor. However, then the market conditions were quite different.