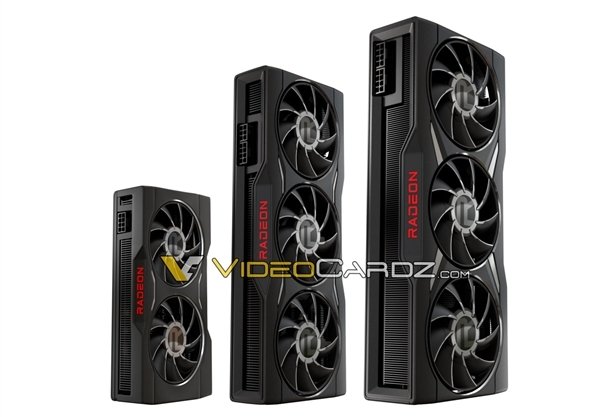 The release of new AMD Radeon RX 6X50 XT graphics cards is expected on May 10, but the image of the reference performance of all three models has already been published on the Web, and now there are new details about the price. According to the source, two of the three new items will only be symbolically more expensive than current video cards.

However, a $20 increase isn’t much, given the move to faster 18GHz memory and a 200-300MHz increase in GPU frequency. It is expected that in total the whole set of measures will raise the performance of video cards by about 10%. In other words, new items will become not so much more expensive, but faster.

As for the Radeon RX 6950 XT, it will rise in price more significantly. However, the source does not know exactly how much.