Radeon RX 6500 XT – a long-awaited salvation for budget-conscious gamers? The card may appear in retail at prices close to those recommended 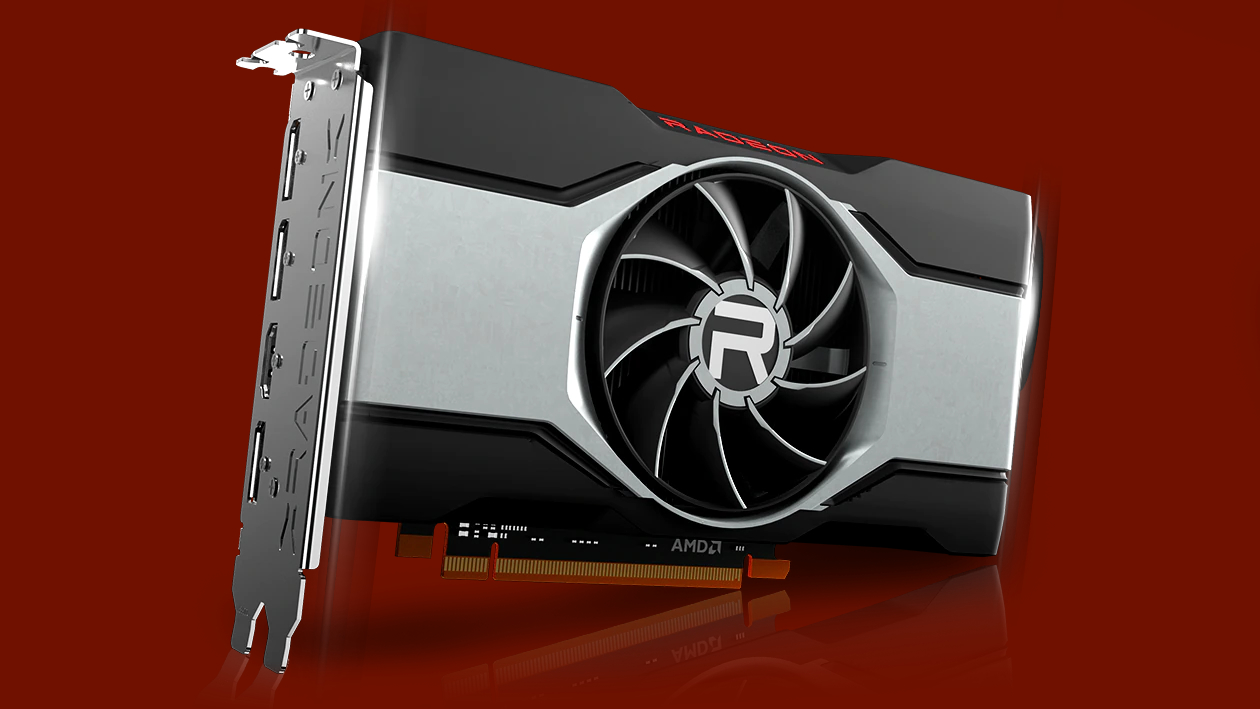 The Radeon RX 6500 XT will go on sale on January 19th. With a recommended price of $200/Euro, we have already seen that the first price tags are significantly higher, although even with a markup, the card is still the most affordable among all AMD and Nvidia solutions of the current generation. But perhaps the price situation for the new Radeon will be better.

The source says that retail prices for the RX 6500 XT will be close to recommended immediately after the launch and probably after it. How much is unclear, but if the average markup in Europe for cards in this segment is about 50%, then it turns out that prices should be significantly lower than 300 euros. There may be several reasons for this situation. Firstly, AMD will allegedly be able to put on the market a record number of cards for the current line, which in itself can allow prices to be reduced. Secondly, such adapters are completely uninteresting to miners due to 4 GB of memory and a narrow bus.

As a result, it is the RX 6500 XT that can be the very salvation for a huge number of gamers who could not afford a video card for $600 and more. In addition, according to AMD itself, even with modest specifications, the RX 6500 XT should be able to handle any modern game in Full HD.