Radars will really come to cars next year 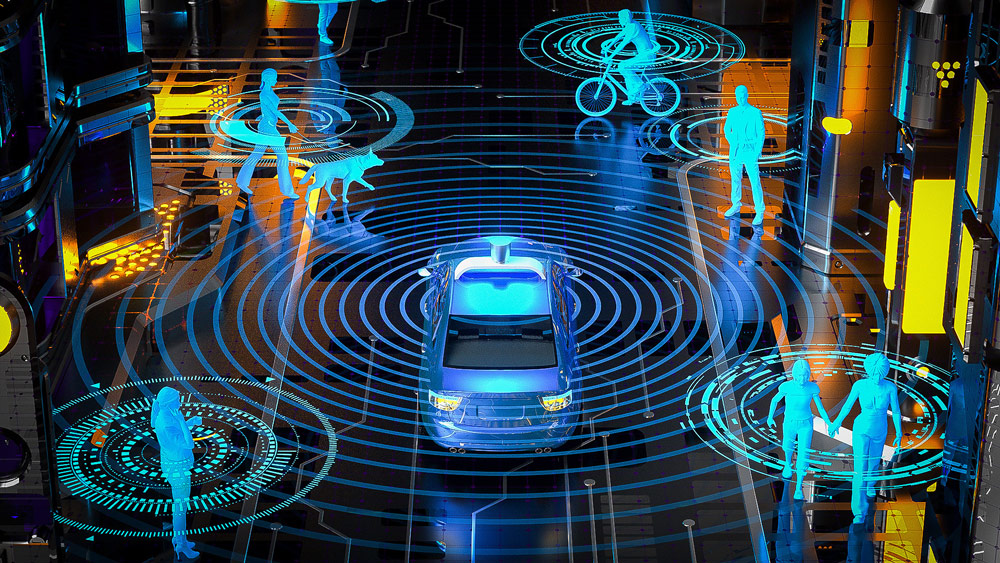 The growing demands for active safety in new passenger cars have not only increased the demand for sensors, including radars, but also increased the performance requirements for ADAS and associated sensors. It is expected that the new radars will have increased range and speed resolution, be able to determine altitudes and be more resistant to interference in the form of signals from other radars, which is necessary in an environment where they will increasingly be found in vehicle equipment. Imaging radars will be able to detect smaller objects, classify objects in the field of view, and track more objects that are close to each other. The reliability of detecting and classifying various objects will be improved, which, in turn, will improve the performance of ADAS systems and increase consumer confidence in them.