Questions raised on the business model of OYO Rooms, people are being cheated, who is responsible after all? 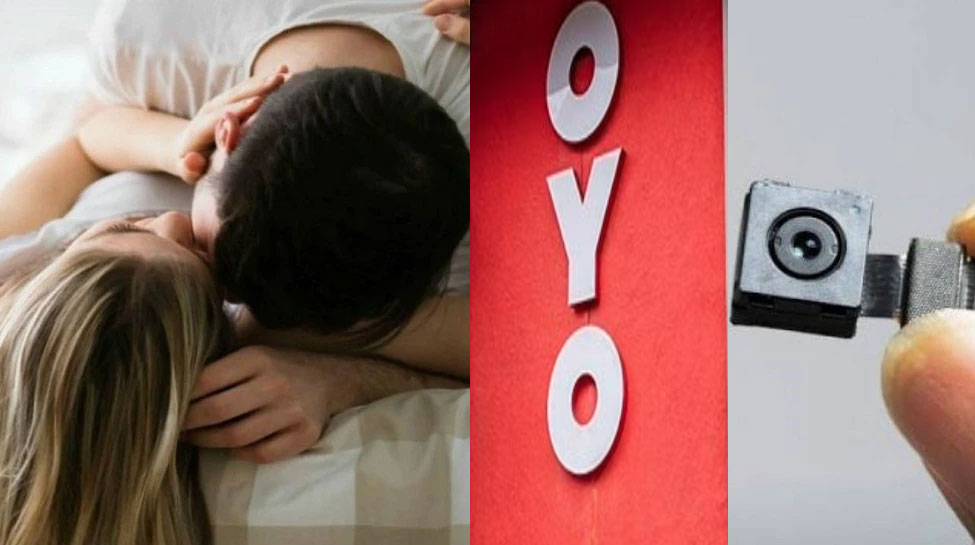 OYO Rooms Booking: If you want to arrange a stay in another city, then the first thing that comes to mind is the hotel. At the same time, finding hotels is also a headache in itself, but booking hotels through online has proved to be a very easy medium. At the same time, it has been made easier by OYO. Through OYO, people can book hotels in any city online and choose hotels according to their budget. However, recently some surprising incidents have come to the fore regarding Oyo Rooms, after which questions have been raised on Oyo’s business model.

In fact, many such incidents have come to the fore in the past, which expose that hidden cameras were used in a hotel room listed on Oyo’s platform and a video of the couple staying in the room was made. Recently, a similar incident has come to light in Noida, where a private video of a couple was made using Hidden Camera in OYO Rooms. After this, the accused also blackmailed the couple and tried to cheat them with money.

Although
in this case, where the police have arrested the accused, Oyo has not said anything on this matter. Actually, the hotel where this incident happened was listed on Hotel Oyo. Even before this, there have been cases of many couples making private videos in Oyo Hotel and after that, with the help of these videos, an attempt was made to carry out the incidents of cheating from that couple.

Questions on the business model,
however, these matters are not decreasing, nor is any action being taken by Oyo on them, after which questions are also being raised on Oyo’s business model. OYO did not issue any official comment on these matters. On such matters, company sources clarified that the hotels are not associated with the company, but are only listed on its platform. In such a situation, the question arises whether Oyo lists any hotel on its platform without any investigation?