Queen will enter politics! Kangana said- If the government wants, it is ready for all kinds of participation 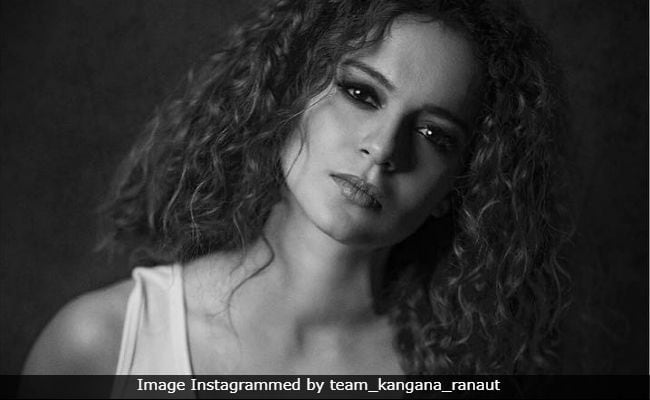 Is the ‘Queen’ of Bollywood, Kangana Ranaut going to enter politics? He has hinted about this in some of his statements. Kangana on Saturday said that she wants to serve the people of Himachal Pradesh in every way possible, even if she needs to join politics. Kangana said that it would be a matter of pride for her if she gets a chance to work for the betterment of the people of her home state.

According to PTI, Kangana said that if the government wants my participation, then I will be fully prepared for any kind of participation. It will be an honor for me if the people of Himachal Pradesh give me a chance to serve. It would be my pleasure.

It is worth noting that Himachal Pradesh assembly elections are going to be held in November. Just before this, Kangana’s statement is indicating her coming into politics. However, earlier this month, Kangana had said that she has no plans to enter politics professionally. His focus is on his film career.

Kangana attended an event organized by a news channel, where she answered many questions. He was also questioned about Twitter. She was asked if she would like to return to the platform in the near future after Elon Musk acquired Twitter. She said ‘I’ve been on Twitter for a year and he can’t stand me… I’ve completed a year on Instagram in May and I’ve already got three warnings. Now my team is handling Instagram and all is well. Now no one has any problem.’ It is worth noting that citing its policy, Twitter had closed Kangana’s account.

work front Talking about, Kangana’s film Dhaakad, which came this year, could not show very well. their coming movies Tejas, Tiku Weds Sheru and Emergency are in the lead. Kangana is known for her acting. The actress has also won several National Film Awards.