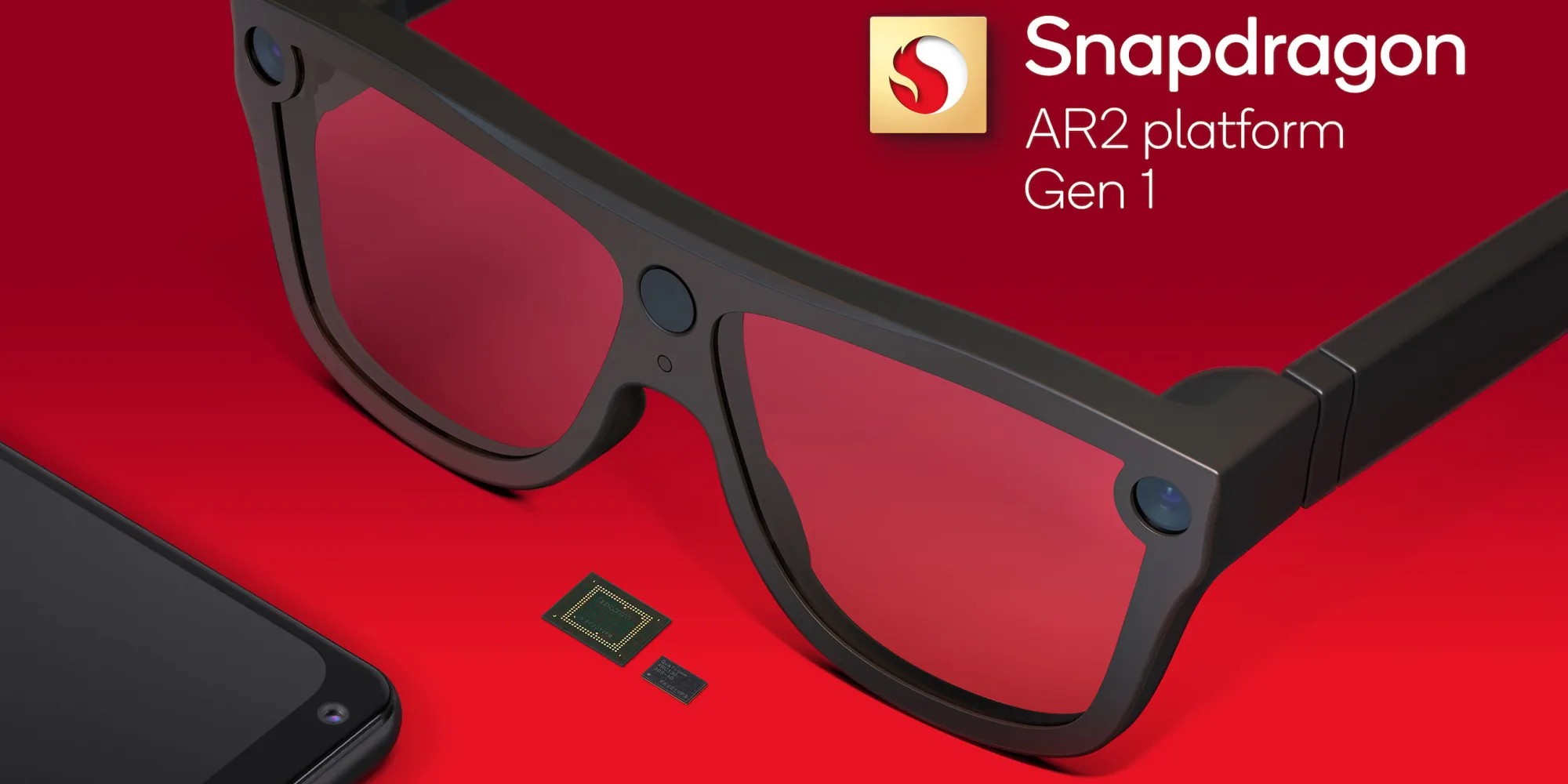 The new SoC is aimed primarily at creating light and comfortable glasses, rather than bulky home headsets. Therefore, the emphasis is not on performance, but on energy efficiency. Specifically, Qualcomm is talking about a 2.5x improvement in AI performance while reducing power consumption by 50%. It’s all about SoC Snapdragon XR2 Gen 1.

The platform configuration has not yet been fully disclosed. It is known that it is produced according to the 4 nm process technology, and one of the unusual features is that in fact we are talking about several individual crystals. One hosts the main computing unit directly, the other houses the coprocessor, and the third has the wireless interface modules. By the way, Snapdragon AR2 Gen 1 supports Wi-Fi 7. The division into several crystals is necessary in order to make it easier for the creators of glasses to distribute the platform components inside the device without overloading any one part of it. What’s more, Snapdragon AR2 Gen 1 uses a distributed processing architecture that distributes processing between the glasses and a connected device such as a smartphone or laptop.

Of the rest, support for nine cameras can be noted. Qualcomm says that multiple companies, including Lenovo, LG, Niantic, Nreal, OPPO, Pico, QONOQ, Rokid, Sharp, TCL, Tencent, Vuzix, and Xiaomi, already have glasses based on the Snapdragon AR2 Gen 1 at various stages of development. But the first devices will be released only next year.