Qualcomm will revolutionize the PC market with Arm like Apple did with its Macs? Qualcomm platform will get 12 CPU cores and support for discrete graphics cards 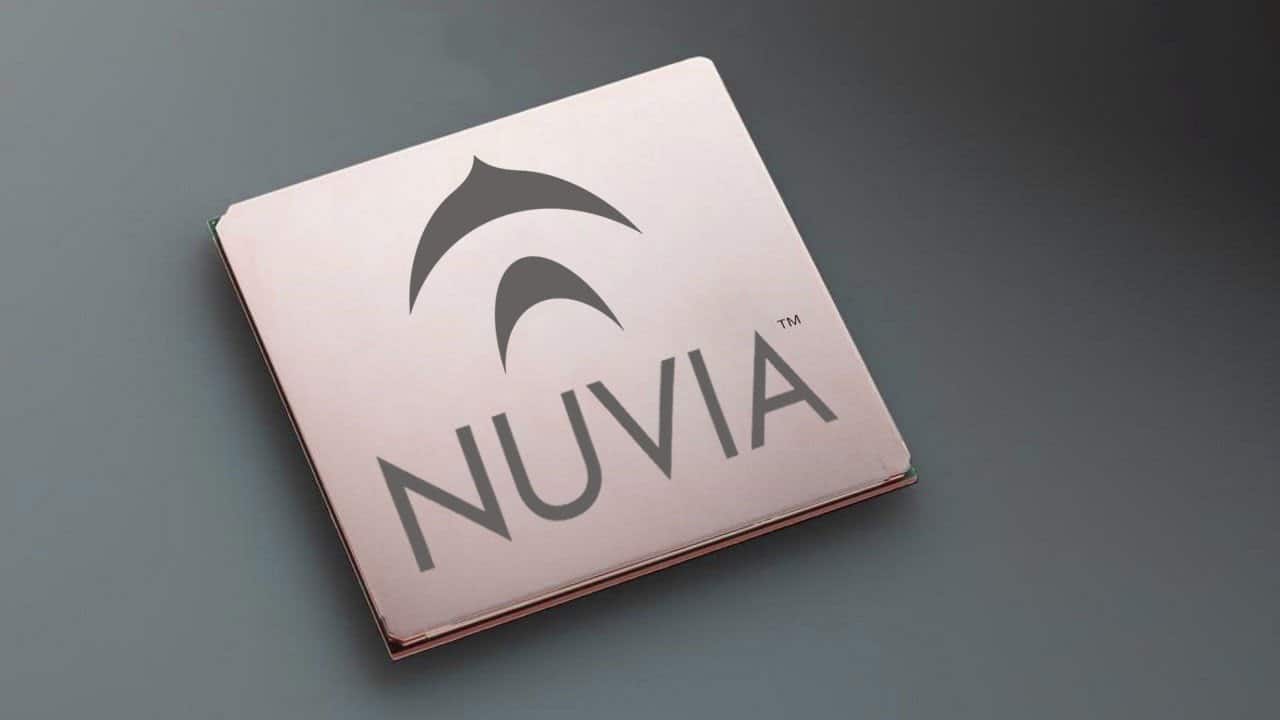 Qualcomm is really going to compete with Apple, and at the same time Intel and AMD, by releasing a new platform for Windows laptops. And today we have details regarding this SoC.

Insider Kuba Wojciechowski claims that this platform has received the code name Hamoa. Its configuration will allegedly include 12 processor cores, which are listed as 8P + 4E. Probably, this is some kind of division into large and small nuclei.

12 cores for a computer platform expected in 2024 does not look very impressive, although the number itself is not yet an indicator. But what is more interesting is the support for discrete GPUs. That is, Qualcomm, apparently, will not endow the platform with a very productive graphics core, as Apple does, which will allow the company to make its solution easier and cheaper.

The insider also says that his sources characterize the performance of Qualcomm’s new SoC as “extremely promising.”

From the rest, it can be noted that the processor cores will be based on the Nuvia Phoenix architecture, and the platform will also receive a memory and cache configuration similar to the Apple M1.

Time will tell what Qualcomm will end up with. The current Always Connected PC class solutions have not gained at least some popularity over the several years of their existence on the market, but at the same time, Apple quickly proved that Arm can be an excellent alternative to x86-compatible CPUs, not only in the budget segment.

Kuba Wojciechowski was previously the first to point out that Xiaomi will switch to using JLQ platforms. Moreover, he is the first discovered information about the reconfigured Snapdragon 8 Gen 2.