Qualcomm wants to get back into the server processor market. The first possible buyer is already known 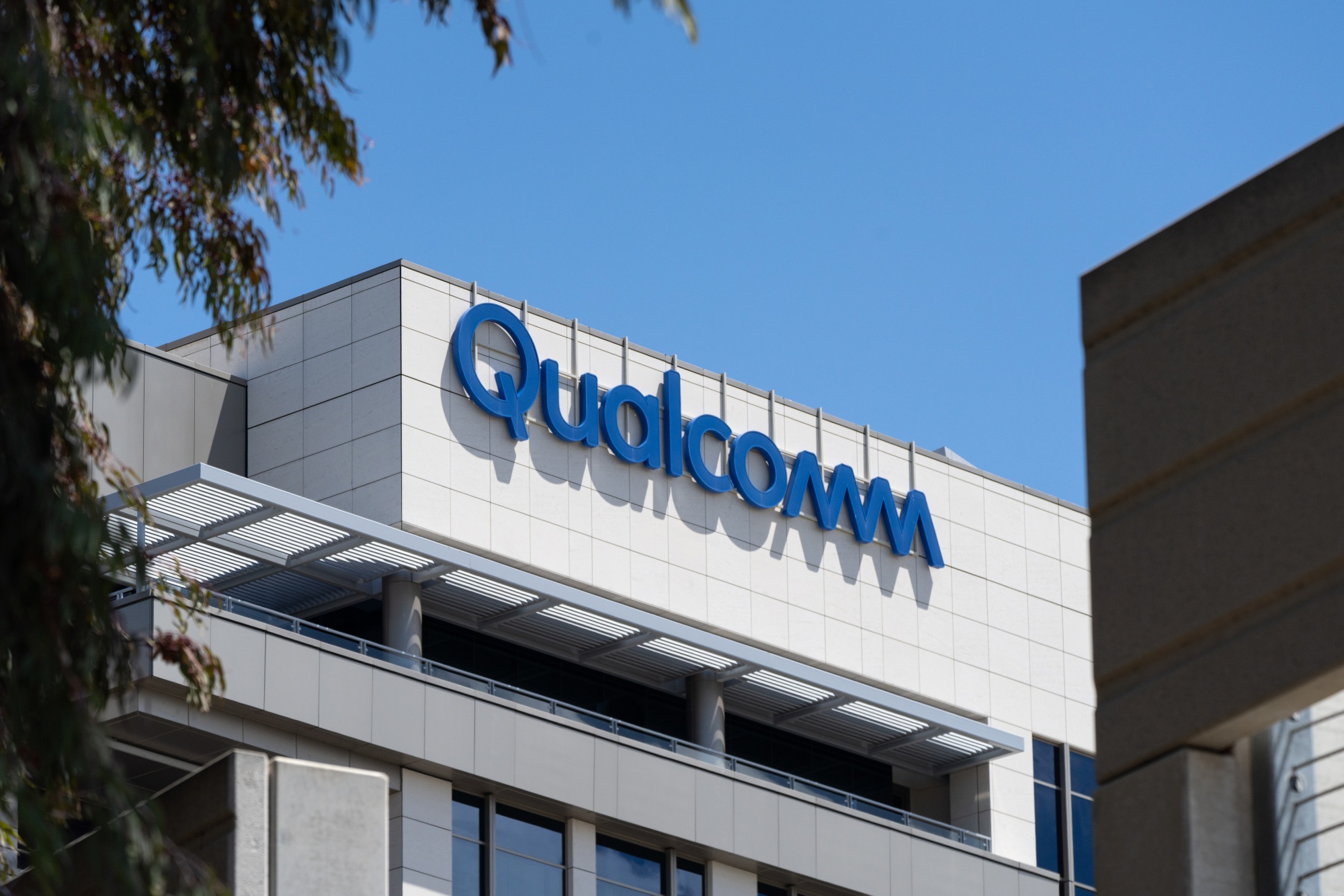 Qualcomm plans to return to the server processor segment, which will be based on the developments of Nuvia. Qualcomm acquired this company last year. Nuvia itself is developing Arm chips that should be faster and more energy efficient than AMD Epyc and Intel Xeon. However, after the merger of the companies, there was no talk of server solutions.

Now Qualcomm intends to return to the server market again. It is possible that this was done against the backdrop of the success of Ampere Computig, which supplies its solutions for the Google Cloud Platform and Microsoft Azure, as well as for servers from Gigabyte, HPE and other companies.

In addition, AWS has its own Graviton Arm processors. It uses the third generation, but the cloud service, according to the source, drew attention to the new server chips from Qualcomm.

Thus, the expansion of this market and the emergence of a new player on it is possible soon. Note that a few years ago, Qualcomm had Centriq 2400 server processors, but they were abandoned in 2018, focusing on mobile chips.