Qualcomm Snapdragon 8 Gen 2 vs. MediaTek Dimensity 9200. Features of the two top SoCs of 2023 have appeared 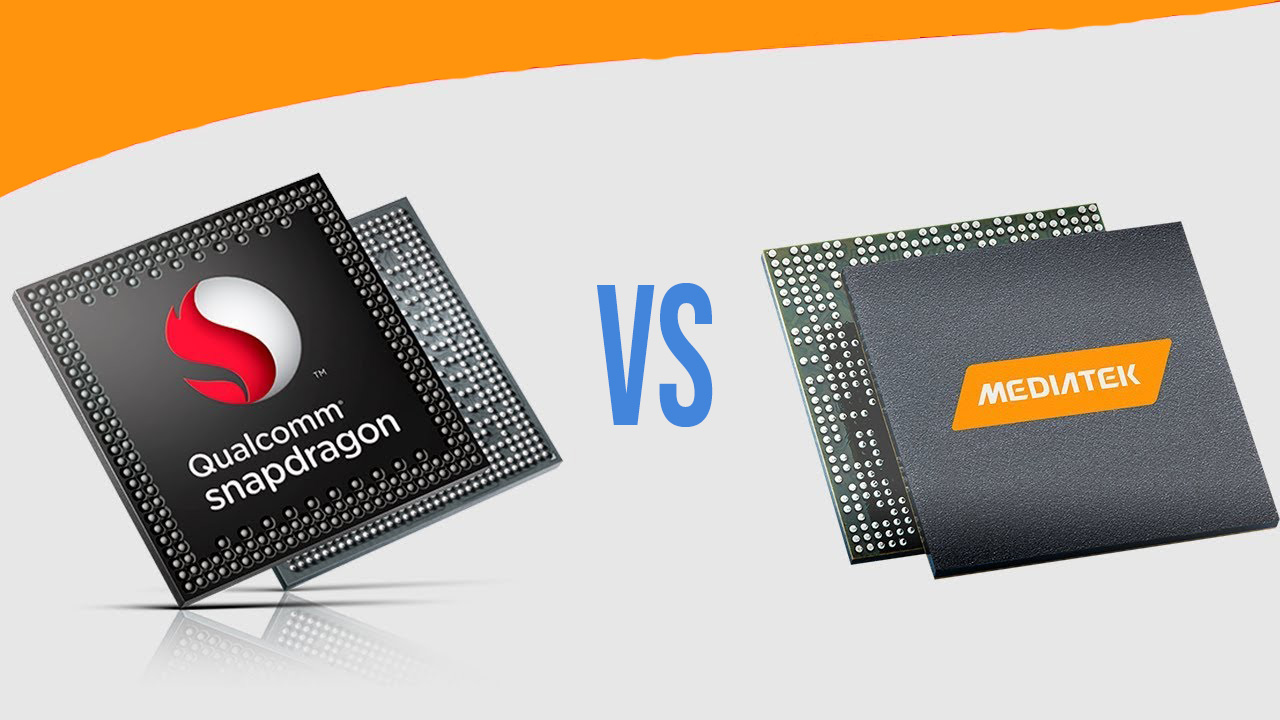 The well-known insider Digital Chat Station has published the characteristics of Snapdragon 8 Gen 2 and MediaTek Dimensity 9200 single-chip systems, which will compete with each other in the top-end smartphone market at least in the first half of 2023.

Wherein today there were data that the Snapdragon 8 Gen 2 will actually have four 2.8GHz Cortex-A715 cores, as indicated by Geekbench.

Which solution will be faster and more energy efficient is anyone’s guess. Moreover, we can roughly compare the CPUs at least by their parameters, but there are no details about the GPU.