Q1FY23 Earning Preview: How will the earnings of companies in the June quarter, where will be the investment opportunities 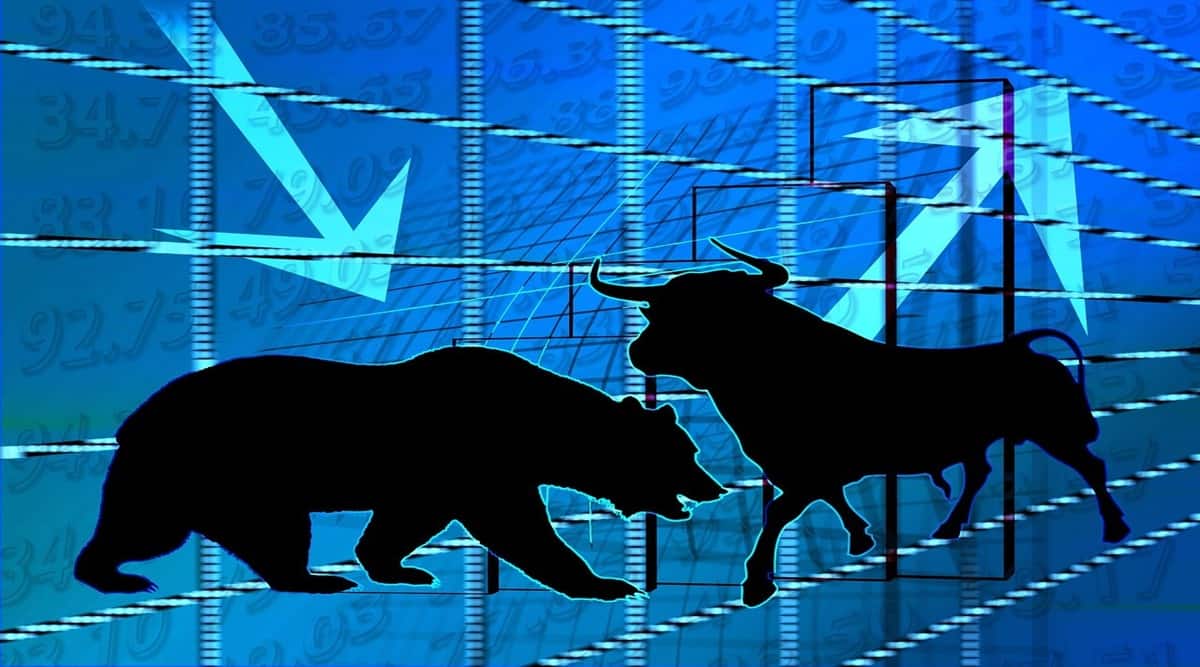 The brokerage also believes that the growth of companies may remain sluggish on a quarterly basis, although there will be a jump in topline growth due to the low base on a yearly basis.

Q1FY23 Earning Preview: During April to June 2022, companies are now going to release their results. Earnings were showing signs of improvement in the March quarter, but inflation, which has reached a decade-high worldwide, has weakened the earnings outlook. Brokerage houses or experts also believe that the growth of companies may remain sluggish on a quarterly basis, although there will be a jump in topline growth due to low base on an annual basis. The brokerage believes that the banking and financial sectors can show strong growth in this earnings season, but the margins of the IT sector are expected to remain under pressure.

According to brokerage house Yes Securities, overall topline growth in Q1FY23 is expected to be 36 per cent year-on-year. Companies like Reliance and ONGC can lead in this. Whereas in the automobile sector too, low double digit growth can be seen. The brokerage says that growth in 12 out of 15 sectors covered by it may remain flat in the June quarter.

Operating margins are expected to remain flat (15bps y-o-y) on the back of strong margin expansion in the Oil & Gas space (excluding OMCs) after witnessing contraction for 3 consecutive quarters. At the same time, after three consecutive quarters of pressure, expansion is expected in the auto sector as well. On the other hand, margins of the cement, pharma and IT sectors are expected to decline by 9.4 per cent, 3.4 per cent and 2.3 per cent on a year-on-year basis.

Brokerage house Motilal Oswal also estimates that during 1QFY23, the PAT of the banking sector can see a growth of 26 percent on a yearly basis. While there may be a slight decline in PPOP. PAT of private / PSU bank can see 40 percent and 6 percent growth on an annual basis.

According to brokerage house Motilal Oswal, if we talk about IT companies, then there may be pressure on their margins. The brokerage believes that the coverage companies in the IT sector may see a sluggish growth in US dollar terms (3.3% CC QoQ and 14.3% YoY) in revenue during 1QFY23E. Whereas EBIT and PAT growth can be -1 percent and -2.8 percent on a quarterly basis. In these, despite the salary hike and the weakening of the rupee against the dollar, there will be pressure due to supply side pressure.

The brokerage house says that any moderation will be monitored in the demand commentary. In the first quarter, there may be early signs of the impact of weak demand in sectors like retail and manufacturing. According to the report, the IT sector will see an impact in the second half of FY 2023 and FY24 as well, due to rising inflation in the US and Europe and the estimation of slowdown in the economy. In such a situation, the brokerage has cut its EPS estimate for FY23/24 by 2-5 per cent. However, brokerages say that the long-term demand environment is better for the sector.

(Disclaimer: The earnings views here are given by the brokerage house. These are not the personal views of digitnews. Markets are risky, so take expert opinion before investing.)