Pushpa 2 Release Date: ‘Pushpa’ will not bow down! ‘Makers’ are preparing this to woo the audience 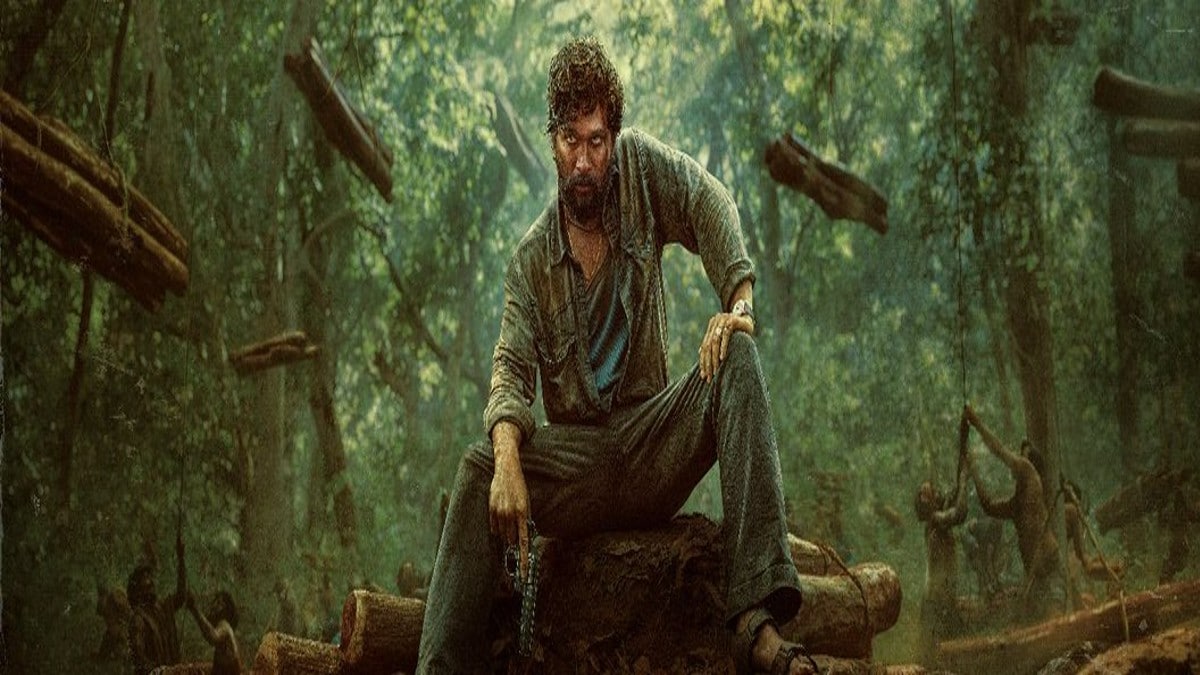 South’s famous actor Allu Arjun is also in the Hindi belt. There is a lot of discussion about his upcoming film ‘Pushpa: The Rise’. The first part of Pushpa was also well received in North India. From the songs of the film to the dialogues, people spoke on their tongues. Fans have been waiting for its second part since then. We have some information about Allu Arjun’s ‘Pushpa 2’. Let’s know about the release date, teaser, starcast and other things of this film.

Media reports According to, ‘Pushpa: The Rise’ The shooting has started. The starcast of the film will be almost the same as in the first part. According to the demand of the story, some new faces will be entered. The audience is eagerly waiting for this film, so the makers have made a special plan. He is about to release a video with the release of Hollywood’s big film ‘Avatar 2’.

Many people are telling on social media that with the release of ‘Avatar 2’ ‘Pushpa 2’ A teaser video of it will be released in theatres. How strong this thing is, it cannot be said, but it is being said that the team of “Pushpa 2” is going to release a video about this film. In this video information about the shooting of the film will be given. It is being said that this information will be given with the release of ‘Avatar 2’. ‘Avatar 2’ is going to release on December 16. It is to be noted here that its makers have not officially said anything about the teaser video of ‘Pushpa 2’.

Talking about the star cast of the film, ‘Allu Arjun’ will be the main highlight of the film. Apart from them, Rashmika Mandanna and Fahad Fazil will also be in important roles.

According to the information received so far, the shooting of the film has started. There are reports of many important scenes being shot in the next month i.e. December. The release date of the film is not yet known, but it may come sometime in the second half of next year.