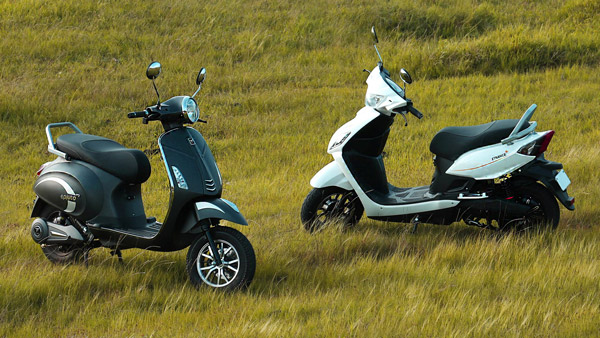 Pure EV issued a statement regarding the same saying that “Vehicles and batteries fitted therein must undergo a complete health checkup. We will inspect the battery for any imbalance issues and test our device via Battrix Faraday”. will do.”

Faraday is a kind of AI-based hardware that automatically detects and repairs faults in Li-ion batteries. The company further said that “additional BMS and charger calibration will be done as required.”

The statement said that “the company will reach out to all customers through the dealership network and ensure a speedy drive for health check-up of vehicles in the larger interest of all stakeholders.” Let us tell you that on Wednesday, the incident of battery explosion in the vehicle in Nizamabad district of Telangana came to light.

In the incident, the owner of the electric scooter had put it on charge and during this time an 80-year-old man lost his life and four others in his family were also injured when the scooter’s battery exploded. B Prakash was using Pure EV scooter since last one year.

But after the death of his father, B Ramaswamy, he blamed the “substandard quality” of electric scooter batteries for his father’s death. After this incident, the Nizamabad police further registered a case against Pure EV and the dealer. He was booked under IPC section 304A (death by negligence).

In his complaint, B Prakash said that he had left the battery at around 12.30 am to charge and it exploded at around 4 pm, injuring his father, mother and son. His father succumbed to his injuries after the incident, while his mother and son are seriously injured.

Following his father’s death, Pure EV regretted the incident and issued a statement saying that the company is cooperating fully with local investigative agencies. The company said it had directed its dealer to obtain full details about the incident from the complainant.