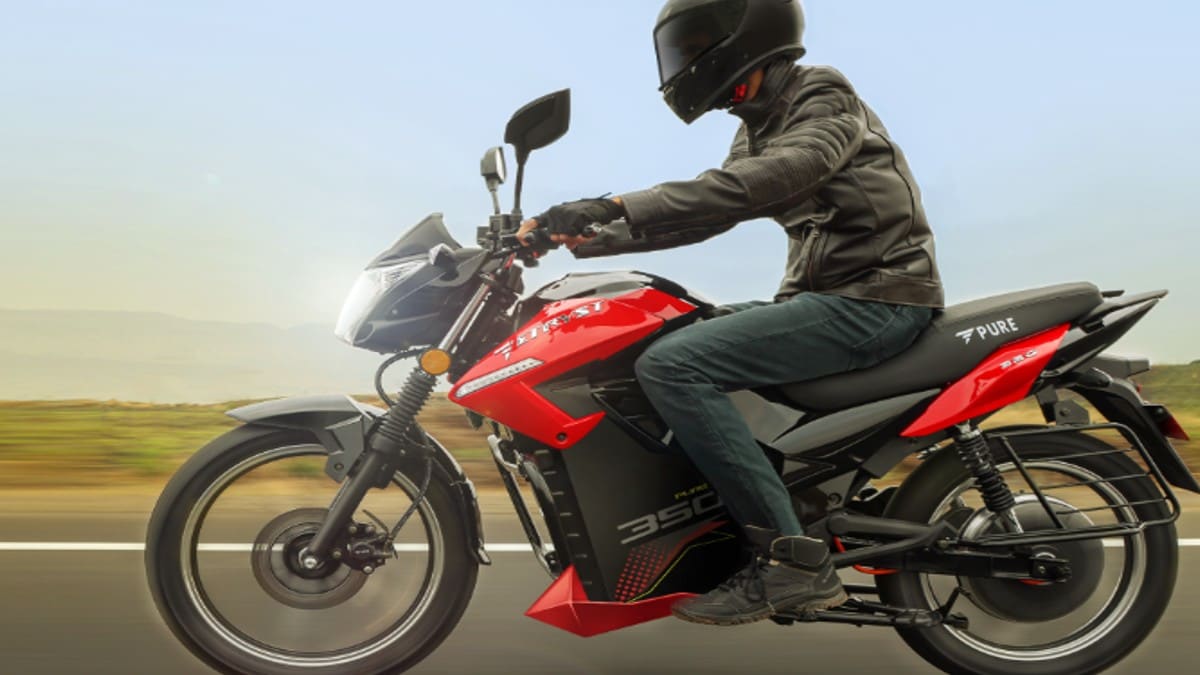 Electric two-wheeler maker Pure EV has launched its flagship e-bike in India. The company has named it ETRYST 350. eTryst 350 is made under the Make in India program of the Government of India. According to which it has been designed, developed and manufactured completely in India. This latest e-bike of the company has been made at its production plant in Hyderabad.

Pure EV According to this, Economical and High performance modes have been given in the bike. It has been launched in three color variants which include Red, Black and Blue. The company is giving a warranty of 5 years with the battery of the e-bike. Or the warranty of up to 50 thousand kilometers will be applicable. Whichever of the two is the first.