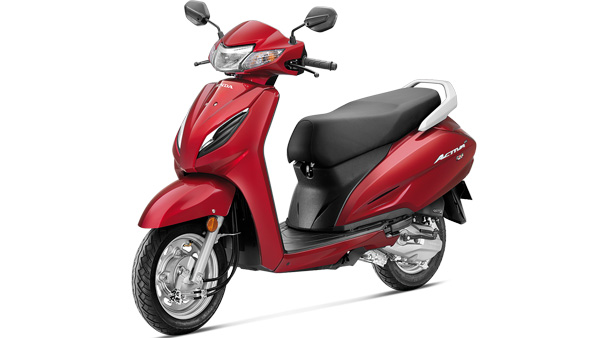 Brij Mohan, 42, a Chandigarh-based advertising professional, bought the fancy number ‘CH-01- CJ-0001’ by placing the highest bid of Rs 15.44 lakh in an e-auction organized by the Chandigarh Registration and Licensing Authority. Brij Mohan has said that this is the first time that he has bought a fancy number. He will use it in his new Honda scooter. Brij Mohan plans to get a similar fancy number for his car.

The auction for the new series CH-01-CJ fancy numbers was held from April 14 to April 16, 2022. The Chandigarh Registration and Licensing Authority auctioned around 378 registration numbers, collecting a total of Rs 1.5 crore.

In this the most expensive number was bought by Brij Mohan, other expensive fancy numbers included CH-01- CJ-007 and CH-01-CJ-003 which were bought for Rs.4.4 lakhs and Rs.4.2 lakhs respectively.

Bidding was made for all special fancy numbers at a reserve price. The balance amount will have to be paid within a month, after which a penalty of 10 per cent will be levied. While the reserve price for CH-01-CJ-0001 was Rs 50,000, it was Rs 30,000 for the other two numbers.

The highest bid till date for the number 0001 in Chandigarh was in 2012, when a person paid Rs 26.05 lakh for the CH-01-AP series number. This was for his new Mercedes-Benz S-Class.