PUBG Mobile again stuns, you will be surprised to hear one month’s earnings 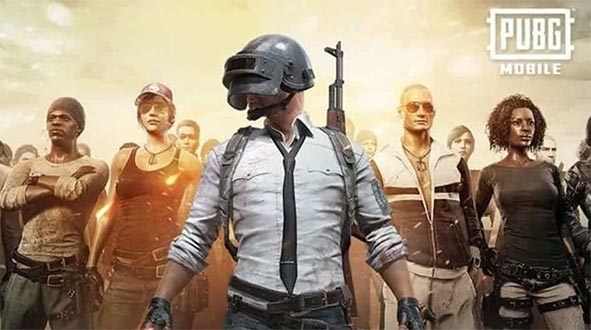 PUBG Mobile is banned in India but it is still one of the most popular mobile games in the rest of the world. According to the latest report by Sensor Tower, PUBG Mobile is the world’s highest-grossing mobile game in January 2022.

Honor of Kings is the world’s highest-grossing mobile game after PUBG Mobile in January 2022. According to Sensor Tower, the game made $233.2 million last month, with 96 percent of its revenue coming from China.

In January 2022, Genshin Impact was the third game in terms of earnings. In December 2021, it was at number two in the list. Candy Crush Saga is at number four, Roblox at number five, Coin Master at number six, Three Kingdoms Tactics at number seven and Lineage W Game at number eight.

Garena Free Fire is at number nine in this list. The game is missing from the Apple App Store’s list of top 10 grossing games. It is at number six in the list of Google Play Store. Recently this game has been banned in India along with 53 other apps/games.