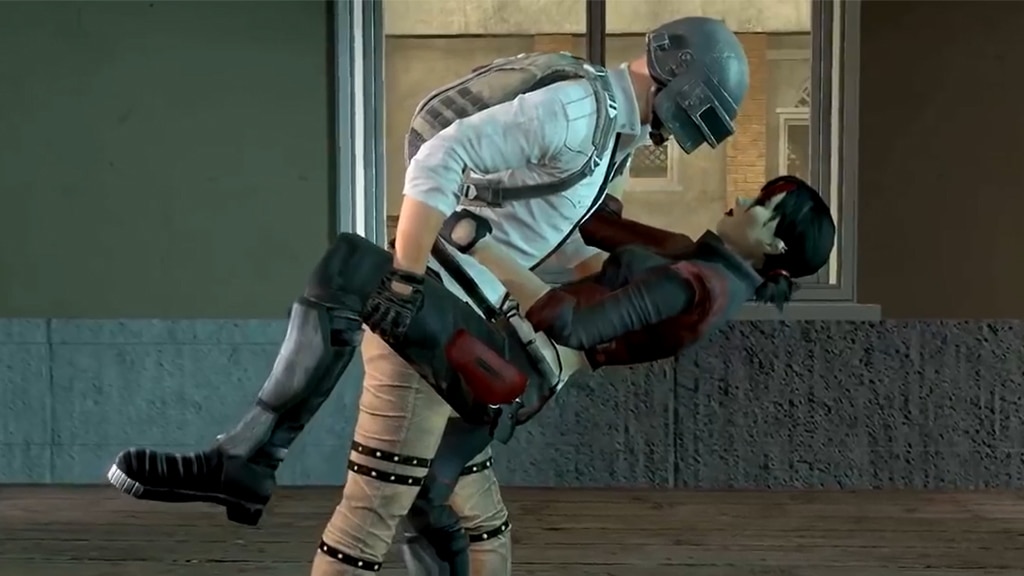 In online games, there are things like fighting and killing the enemy. But thanks to the same game, a love story was made. The boy from MP fell in love with the girl from Nainital. Let’s read this film story. PUBG Love Story in Nainital.

It is said that love has no limits. Couples go to great lengths to find love and it seems to have crossed another limit – that of online battle royale games. You may have heard about love stories on social media platforms like Facebook and Instagram or dating apps like Tinder, but now violent, gore-filled games like PUBG are also contributing to it. It has been revealed that a man living in Raisen, Madhya Pradesh fell in love with a woman living in Nainital, Uttarakhand while playing PUBG. What happened after that is no less than a Bollywood love story. Let’s know about this love story…

Love Story of PUBG in Nainital

After becoming friends, the two often started playing together. The two became good friends and exchanged each other’s numbers while talking to each other using the in-game microphone. Soon, he started texting and video calling on WhatsApp. The two even met each other once before deciding to get married.

married after two and a half years

After two and a half years of friendship, both of them got married in Nainital. Sheetal narrating her experience said that she was doing her Bachelor’s degree in Bachelor of Science and she has always been a fan of PUBG game. However, where there is PUBG, there is bound to be a face-to-face. Sheetal’s family was not in support of the decision and filed a missing person’s police report after she left home to marry Yogesh.

Even the police could not do anything

When the Nainital police reached Raisen, the local police station helped them identify and trace the couple. Sheetal refuses to go back home saying that she is above the age of consent for marriage and she wants to live with her husband and does not want to return home. She also told that she was not under any pressure while giving the statement. Both are now living together and the police is away from them.