PUBG developer Krafton will launch these two new games in India, fans were waiting for a long time 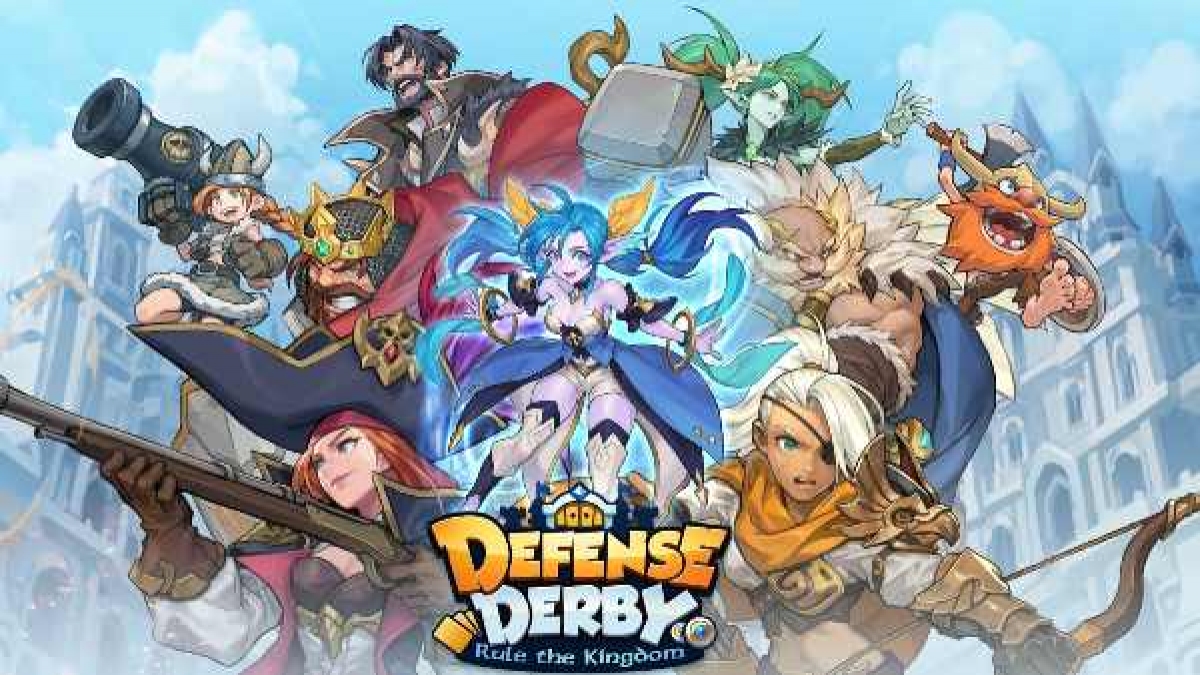 Krafton will officially release The Callisto Protocol globally on December 2nd and Defense Derby for smartphones early next year. Crafton is also working with the government to bring BGMI back to India.

BGMI and PUBG maker Krafton confirmed two new games for the Indian market while speaking to India Today Tech during a recent visit to the company’s office in Seoul, South Korea. The first game is a mobile-game called Defense Derby, developed by Rising Wing Studios of Crafton.

These two games will soon enter

The second game, called The Callisto Protocol, is exclusive to PC and gaming consoles. It is developed by Crafton’s Striking Distance Studio. Currently, New State Mobile by Crafton’s PUBG Studio is still available to download on Android and iOS smartphones in India. While PUBG (as well as BGMI) is banned in the country due to security reasons, its desktop version is still available to play through Steam.

Can be launched on this day

Crafton also announced the global releases of The Callisto Protocol and Defense Derby on the sidelines of the G-Star 2022 gaming event in Busan, South Korea. Callisto Protocol will officially release globally including India on December 2, while Defense Derby will release early next year. Another Crafton title, Moonbreaker for PC, is available for early access on Steam.

Both of Crafton’s titles are quite different from the existing battle royale-style games – BGMi, PUBG and New State Mobile. Callisto Protocol is a third person survival horror game set 300 years in the future. It is set on Callisto, the second largest moon of Jupiter, and players will take on the role of Jacob Lee.

Callisto Protocol was first announced in June this year, and will be coming to Sony PlayStation 4 and 5 Series, Xbox One, Xbox Series X and Series S, and PC. It is available for pre-purchase on Steam for Rs.2,499. Defense Derby, on the other hand, is a smartphone game and real-time strategic defense mobile game where in the main PvP (player-vs-player) players have to build a deck and defend their castle.