PUBG, BGMI developers to launch 2 new games in India soon! Know all about them 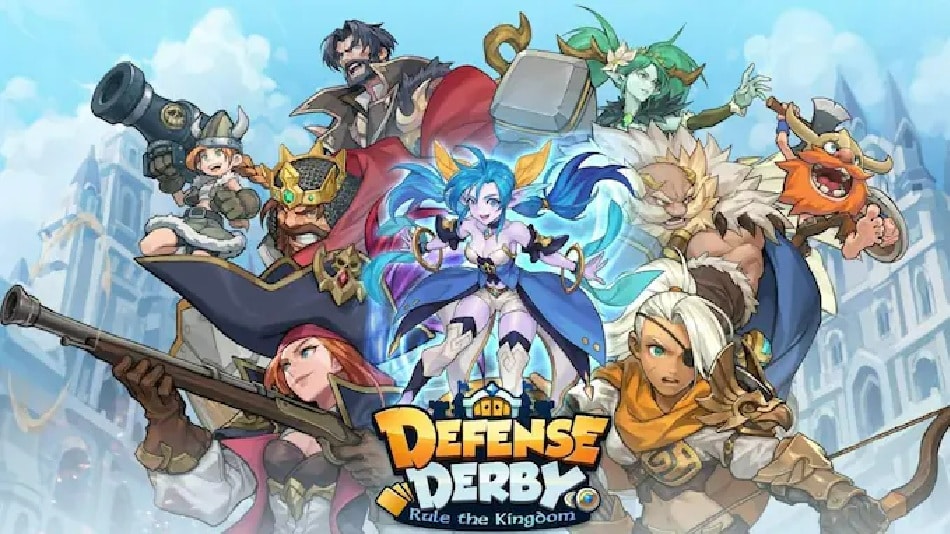 Krafton, the company that created and published BGMI and PUBG Mobile, is reportedly going to release two new games in India soon. A media report has claimed that the company is soon going to release two games named Callisto Protocol and Defense Derby in the global market including India. One of these games will be launched on December 2 and the other by next year.

India Today’s according, South Korean game developer Krafton is about to release a game called The Callisto Protocol on December 2 in the global market including India. At the same time, the second game will be released in the name of Defense Derby, which will be released next year.

Defense Derby Crafton K Rising Wing Studio has developed and it is a mobile game. At the same time, The Callisto Protocol will be released for PC and gaming consoles, developed by Striking Distance Studios of Crafton.

Both of Krafton’s titles are quite different from the existing battle royale-style games – BGMI, PUGB, and New State Mobile. Callisto Protocol is a third-person survival horror game. It is based on Callisto (the name of the second largest moon of the planet Jupiter), and Pliers will play the role of Jacob Lee.

in present, Krafton’s BGMI Banned from Google Play Store and iOS App Store in India, but New State Mobile is still available to play in India.