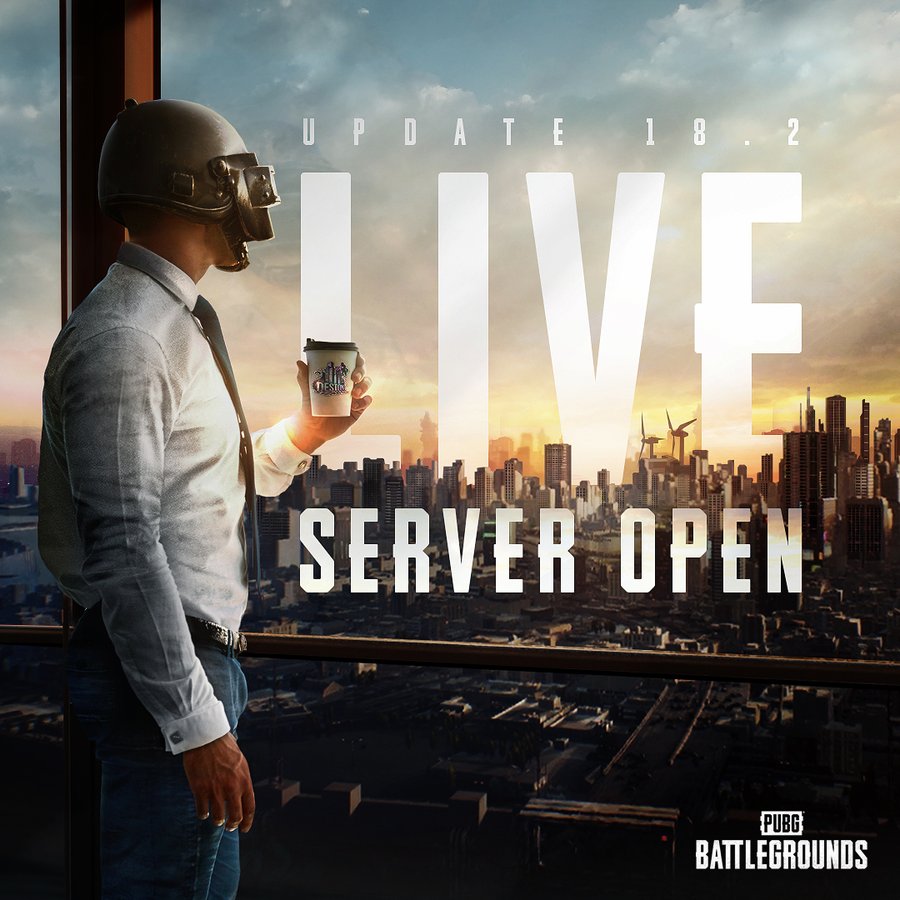 A new update 18.2 and a new map Deston have been added to PUBG: Battlegrounds. The company has also released the video trailer of this map. Let us also tell you about this map and also show the video trailer.

PUBG: Battlegrounds has launched a new map for PC. The name of this map is Deston. This battle royale game for PC has been made free this year only and since then for the first time a new map is coming in it. This has been confirmed by the official Twitter handle of PUBG: Battlegrounds. The official Twitter handle of PUBG: Battlegrounds reads that Deston and Update 18.2 for PC servers are now live. Apart from this, the developers have written in this tweet that can you win Chicken Dinner on the very first day in the new map.

Apart from this, some new updates have been included in the game and for that too a link has been given on the official Twitter handle of PUBG : Battlegrounds. By clicking on this link, you can go directly to the gaming website and know the details about the new update in it.

PlayStation users will have to wait a bit

At the same time, users playing games on Xbox Series X / S and Play Station i.e. console will have to wait for a week for this new map and update. This new update for them will be released next on July 21.

Deston and Update 18.2 are now live on PC servers. Can you win a Chicken Dinner on day one of the new map?

Also make sure you check out the new updated info about Deston at https://t.co/ElG8R5n8CJ pic.twitter.com/PzcVUlzk4Z

First glimpse of the video trailer

The Deston gameplay trailer of 2 min 43 sec is going to see a blazing action packed. In this, from the very beginning, there will be options for some great transports including boats, water ships. There are a lot of great locations in the game and you will get to see different types of locations at short intervals in the video.

Talking about weapons, in this you will see all kinds of guns living near an army as well as bombs that explode. Through this trailer, the developers have informed that this is a map that users have never experienced before. Now it has to be seen how much gamers like this map in the coming time.