PUBG: Battlegrounds introduced a new Deston map for PC, game lovers will get a new experience 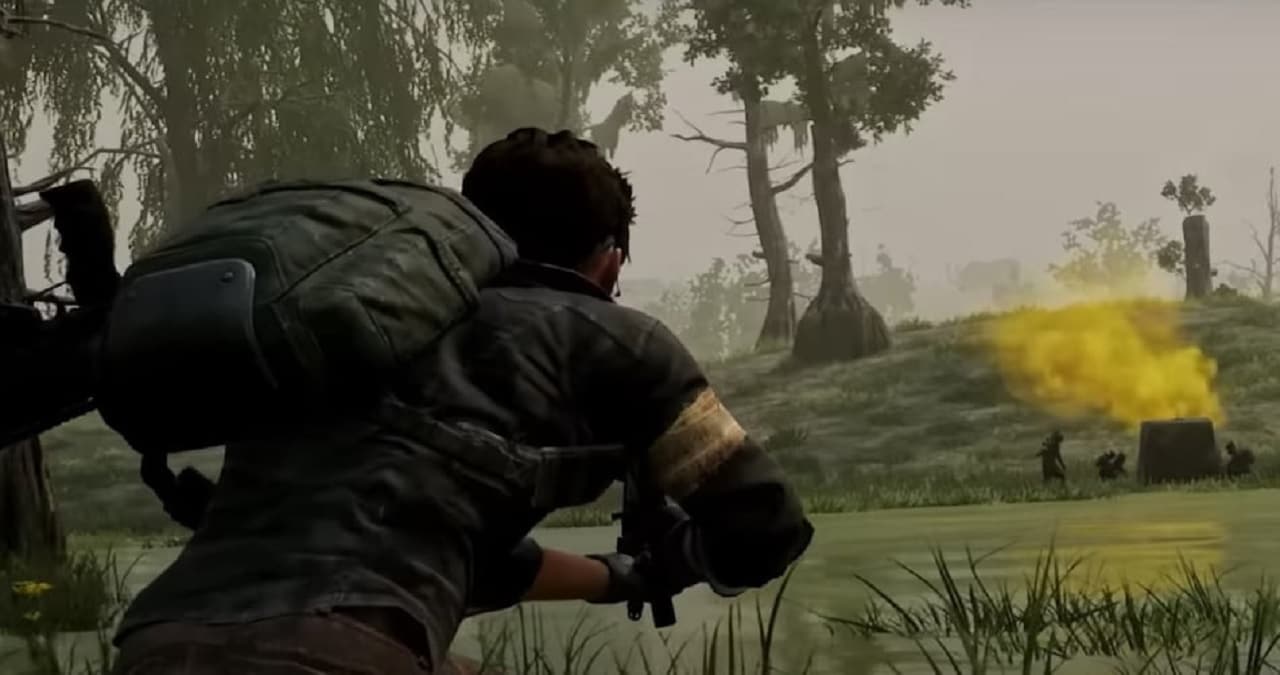 PUBG: Battlegrounds has launched its new map Deston. This is the first map that has been released after the battle royale game went free this year. The game’s official Twitter handle shared the news and tweeted that “Deston and update 18.2 is now live on PC servers.” Will you be able to win Chicken Dinner on the first day on the new map? Also, don’t forget to check for new updates about Deston at https://pubg.info/DESTON_tw_liveserver.” However, console users will have to wait a little longer for the new map. Deston will be available about a week later on July 21 for the Xbox Series S/X, PlayStation 4, and PlayStation 5.

PUBG: Battlegrounds The official YouTube channel of Deston has also shared the trailer of Deston, giving users an idea of ​​what to see on the map. The 2-minute and 45-second gameplay trailer for Deston saw a lot of action. It has some pretty captivating visuals and it takes you to a dangerous place where “no squad has gone before.” Going by the genre of the game, it can be said that it is not made for soft-hearted people. Is.

Ascenders are introduced in the Deston map. These are mechanical zip lines that will help the players climb the heights. If explained in simple language, these are elevators without wall, ceiling and floor. New vehicles, many new weapons will also be seen in Deston. In the new map Deston of PUBG: Battleground, special attention has also been paid to the locations. In this, vegetation is seen in many areas, then some cities can be seen, because at one time there was a heavy storm in these places. This map also has the highest skyscraper in the history of PUBG.