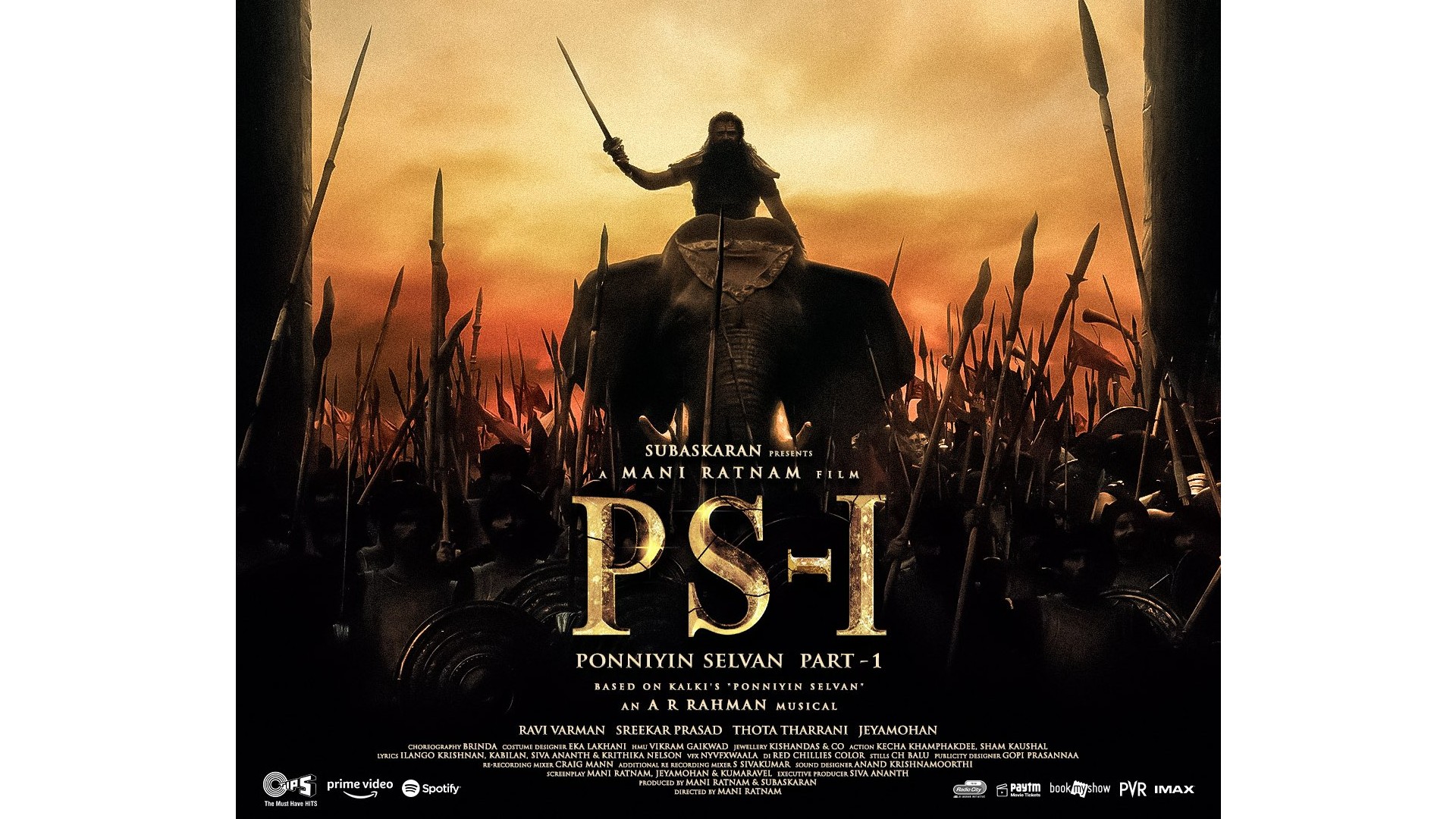 The enthusiasm among the people regarding the ticket of 75 rupees on National Cinema Day has filled the enthusiasm of the filmmakers. Films like Brahmastra and Chup got a lot of benefit from it. Preparations have started once again to draw crowds in theaters by reducing the price of tickets. Well-known director Mani Ratnam’s new film Ponniyin Selvan-1 (Ponniyin Selvan-1) ticket price is coming to the fore to be kept at Rs 100 across India. Apart from Hindi, the film will also be released in Tamil, Telugu and Malayalam. Mani Ratnam is said to have met with multiplex associations earlier this week, for which he had traveled from Chennai to Mumbai.

Bollywood Hungama Ki Report As per an informed source, Mani Ratnam has partially assured the multiplex series. Talks are still on on whether the single-price policy will work for Ponniyin Selvan, but the signs are encouraging. If a film with a budget of Rs 200 crore is offered to the audience at Rs 100 per ticket, the future of cinemas does not look so bleak.

Reports say director Mani Ratnam says he Ponniyin Selvan-1 Want to reach as many audiences as possible. He says that the film will be very relevant for today’s audience. When he first read its story, it felt like a big screen film to him.

Ponniyin Selvan-1 also known as ‘PS 1’ in short is a historical drama film. The film is based on a Tamil novel, the story of which is set around the Chola Empire. The novel was written by Kalki Krishnamurthy. Getting the film’s tickets for Rs 100 will obviously please the audience. However, it will be known with the release that what has been finalized between Mani Ratnam and the multiplex series and whether the tickets of the film will really be sold for Rs 100.