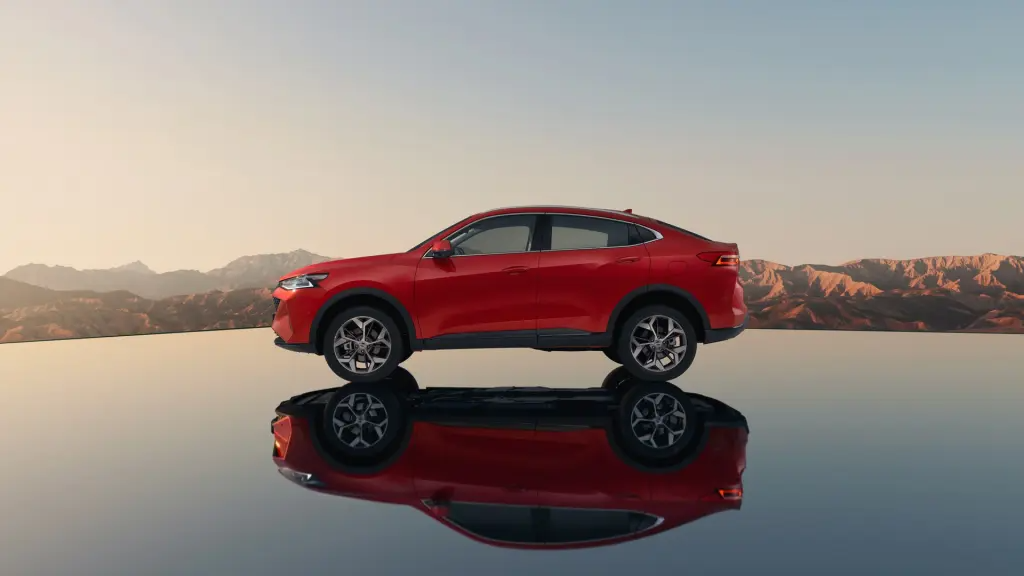 The Chinese brand Haval, which is part of the automotive giant Great Wall Motors, announced the start of production of the updated Haval F7 crossovers and the Haval F7x cross-coupe at a plant in the Tula region.

According to the manufacturer, Haval’s F-series family has become more modern in both design and equipment, while retaining branded features, as well as value for money.

The 2022 Haval F7 and Haval F7x received a new front and rear bumper design, a new contrasting black painted grille, and a new fog lamp shape. A new body color will be available – “Magmatic Red” in a metallic shade.

Cars are still equipped with petrol turbocharged engines of 1.5 or 2 liters. In the first variant, the power is 150 hp and the torque is 280 N•m. The two-liter engine has a capacity of 190 hp. with., the maximum torque is 340 N•m. Both options are mated to a 7DCT dual-clutch robotic transmission with oil cooling.

Sales of updated models and deliveries to dealerships will begin in February 2022. Suggested retail prices have not yet been announced.