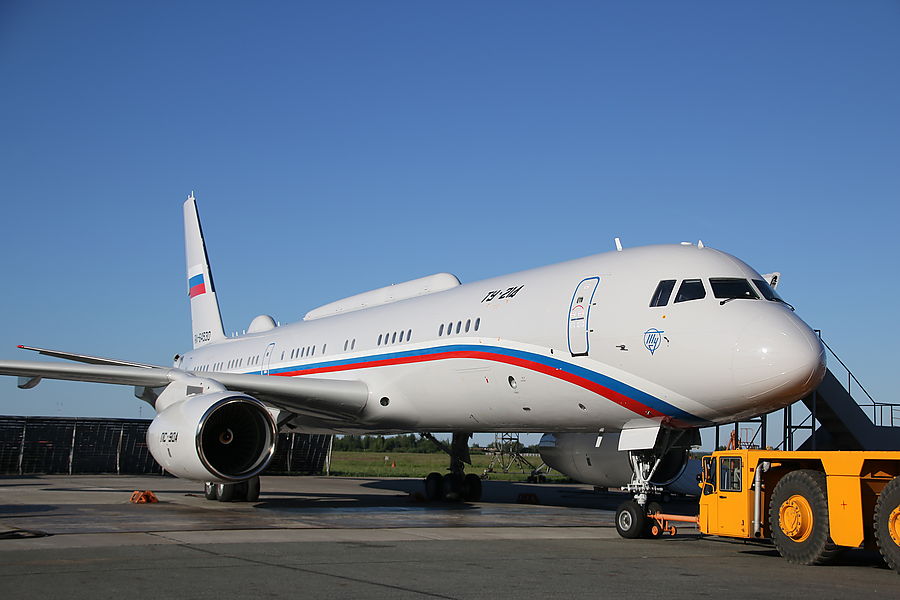 Russia began production of the first Tu-214s for commercial deliveries to airlines in 2023. This was announced by the executive director of the state corporation Rostec Oleg Yevtushenko. Moreover, at the Kazan Aviation Plant, which is part of the United Aircraft Corporation (UAC) of Rostec, they have begun the process of increasing capacities for the production of the Tu-214 in the required volume.

“He [самолёт Ту-214] consists entirely of Russian components, equipped with domestic serial PS-90A engines. At the Kazan Aviation Plant UAC, where the Tu-214 is being mass-produced, they have begun preparing technological capacities in order to increase the production of these machines. Of the 339 aircraft that UAC is to deliver to Aeroflot by 2030, 40 are Tu-214s. Delivery is scheduled for 2023. The first machines are already in production“, – said Yevtushenko.

In August, the head of the UAC, Yuri Slyusar, announced that the first long-haul Tu-214 narrow-body aircraft for Russian airlines would appear in 2023. In September, UAC and Aeroflot signed an agreement of intent for the supply of 339 aircraft by 2030 in the amount of more than 1 trillion rubles. It is planned that 210 MS-21 aircraft, almost 90 SSJ New and 40 Tu-214 aircraft will be delivered within this period.