Production of Toyota cars may be transferred from Russia to Kazakhstan 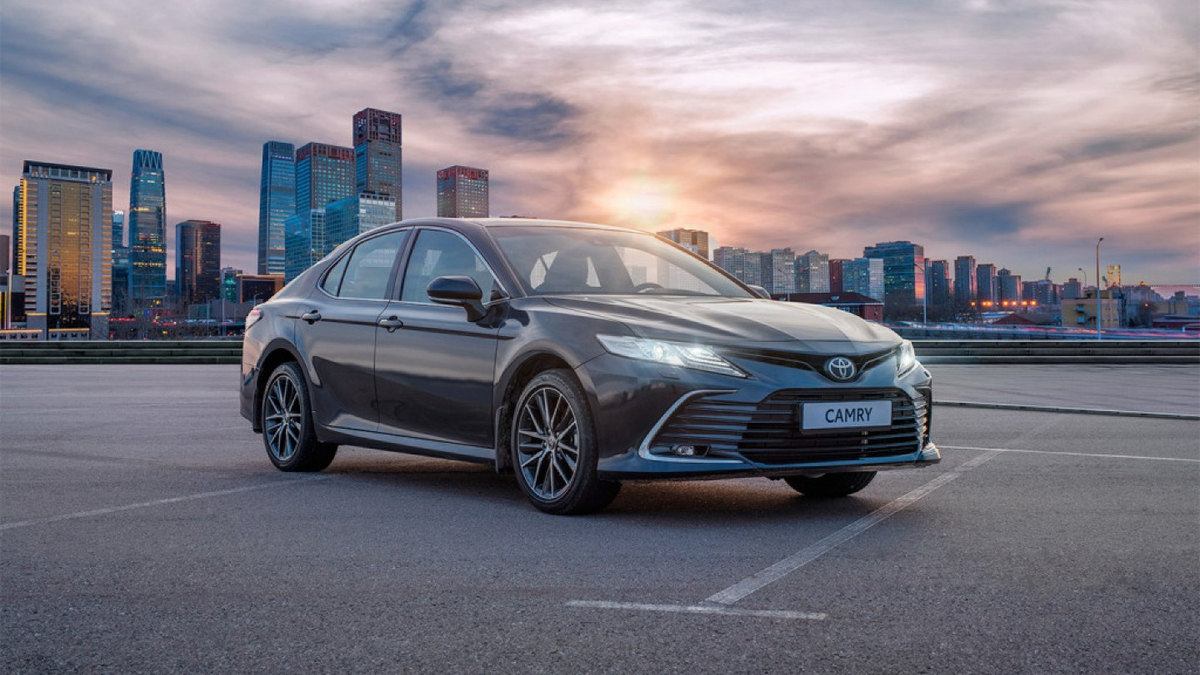 Toyota production closed in Russia may “move” to Kazakhstan. Local automakers are negotiating the opening of a full-fledged car assembly plant in the country, Interfax reports with reference to the Minister of Industry and Infrastructure Development of the Republic, Kairbek Uskenbayev.

“Toyota is one of the most popular brands in our country. If there is such an opportunity … It is clear that our manufacturers are negotiating as business with business”, – said Kairbek Uskenbaev, answering a question about the possible transfer of the Toyota plant from Russia to Kazakhstan.

According to him, business will not discuss these issues with government agencies, because “these are purely technical issues: how much and who invests money, what competencies.”

“They are negotiating whether it will work out or not, I don’t know. But if Toyota opens, I think it will be one of the strongest successes of our country.“, the minister noted.

The fact that Toyota was finally closing the plant in St. Petersburg became known at the end of September. The company explained this decision by the lack of a realistic opportunity to resume car assembly at this site in the future.

Recall that the Toyota plant in Shushary was launched in 2007. It produced Camry sedans and RAV4 crossovers, which traditionally were among the top best-selling cars in Russia. Camry and RAV4 models were exported from the same site to Armenia, Belarus and Kazakhstan.