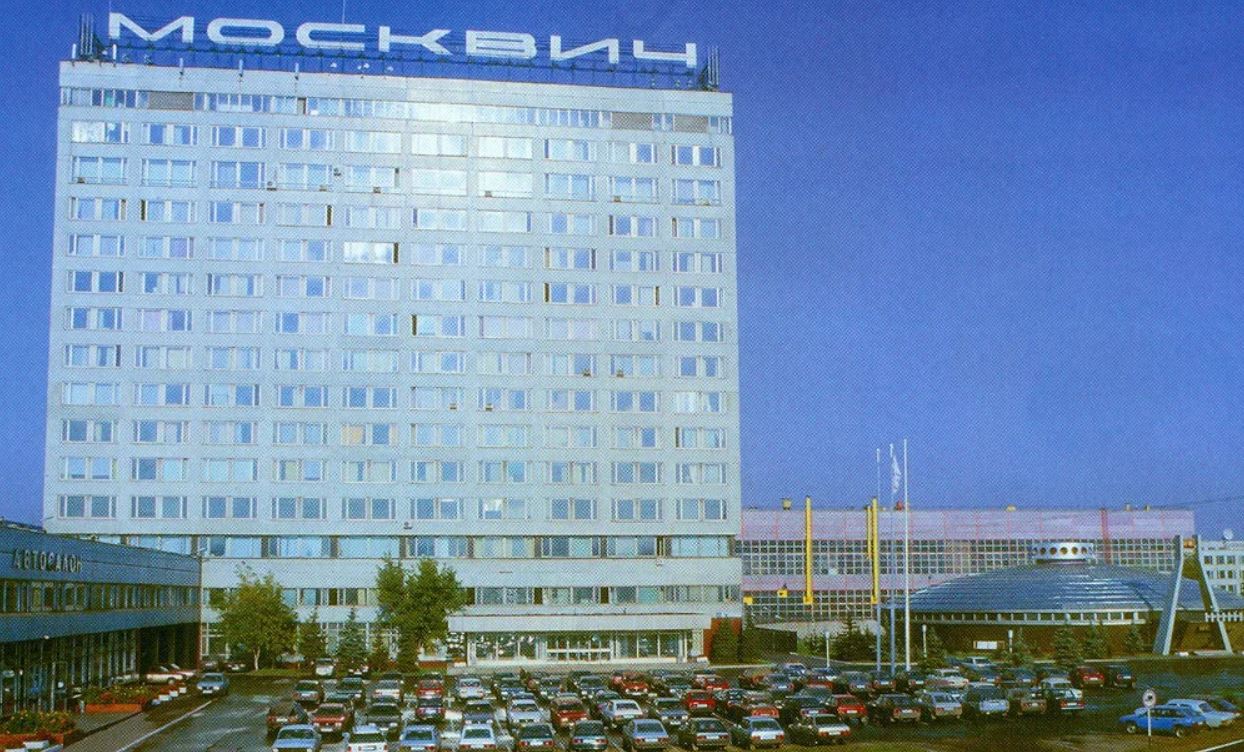 The former Moscow Renault plant, now Moskvich, plans to start work by the end of 2022, Vladimir Yefimov, Deputy Mayor of Moscow for Economic Policy and Property and Land Relations, said.

“We are planning to relaunch it. [завода] work by the end of the year, and so far everything is going systematically towards this”, Yefimov said on the sidelines of the Moscow Financial Forum on Thursday.

The deputy mayor also said that in 2022 there is a decrease in car sales by about 30% compared to the same period last year. This happened due to the suspension of the work of a number of automotive companies. The Moscow authorities expect stabilization and even revival of the market after the entry of new companies, including Chinese ones.

Chinese cars are mentioned, apparently, for a reason: they (though already under the Moskvich brand) will roll off the assembly line of the Moscow plant. These will be JAC vehicles.