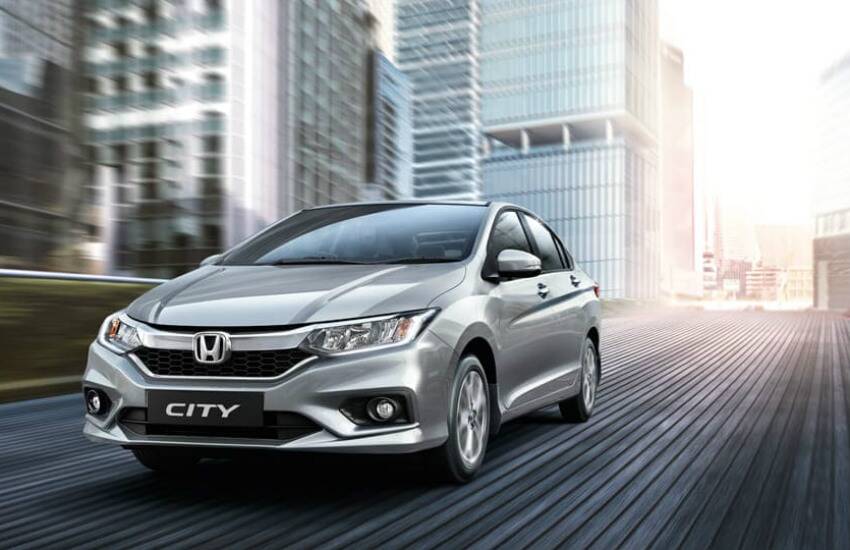 Honda Cars has started production of the upcoming electric hybrid version of its popular sedan City. Honda Cars India Limited (HCIL) on Tuesday said that the new ‘Honda City e:HEV’ will be launched in the market early next month. The vehicle is being manufactured at the company’s manufacturing facility in Tapukara, Rajasthan.

HCIL Customers can book the new Honda City e:HEV at dealerships across the country with a booking amount of Rs 21,000, the company said in a statement. This car can also be booked online through the company’s website. HCIL President and CEO Takuya Tsumura said that this initiative reflects the commitment to bring advanced technologies to the Indian customers. He said, “As a company, we will always promote eco-friendly technologies in line with the Make in India vision of the Government of India.

Earlier, the company had launched Honda City Hybrid which will compete with Maruti Suzuki Ciaz, Hyundai Verna and Skoda Slavia. However, there is no direct competitor to the City Hybrid, as it is the first car in the segment to be equipped with this technology. The company claims that this car will get the highest mileage of 26.5 kmpl.

Honda City E-HEV Hybrid The 1.5-litre four-cylinder engine along with two electric motors and batteries is also used. One of these motors works to generate electricity. The second motor delivers this electricity back to the car. This type of engine technology is called hybrid engine.

Its biggest advantage is that it significantly increases the mileage of the car. Earlier, Maruti Ciaz was launched with somewhat high bridge technology, but Honda City e-HEV is a full hybrid car.